Businessman Raj Kundra was arrested on July 19 in a pornography case. He was brought home for the first time after his arrest on Friday, July 23, as the Mumbai Police Crime Branch conducted a raid and questioned his wife and actor Shilpa Shetty at their Juhu residence. Shilpa was questioned for six hours by the officials. 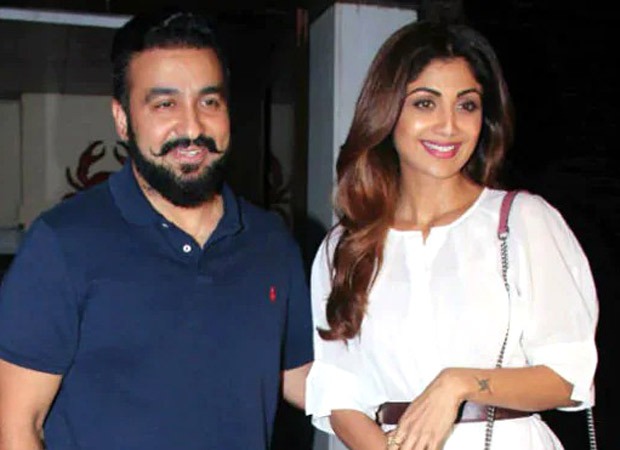 As per reports, Shilpa Shetty shouted at her husband and wept when he was brought home by the police last week. “We have everything, what was the need to do all this,” Shilpa reportedly said to Raj when he arrived at their home on Friday.

According to reports, Shilpa broke down on seeing her husband and said that the “family’s reputation was ruined, their endorsements in the industry were being cancelled and that she had to give up many projects”. She reportedly also spoke about financial losses.

The officials have claimed that Kundra is not cooperating with the investigation. He has also challenged his arrest at the Bombay High Court. Nine more people, including Raj Kundra’s close aide Ryan Thorpe, has been arrested in the case.

On Tuesday, Raj Kundra was sent to judicial custody for 14 days.