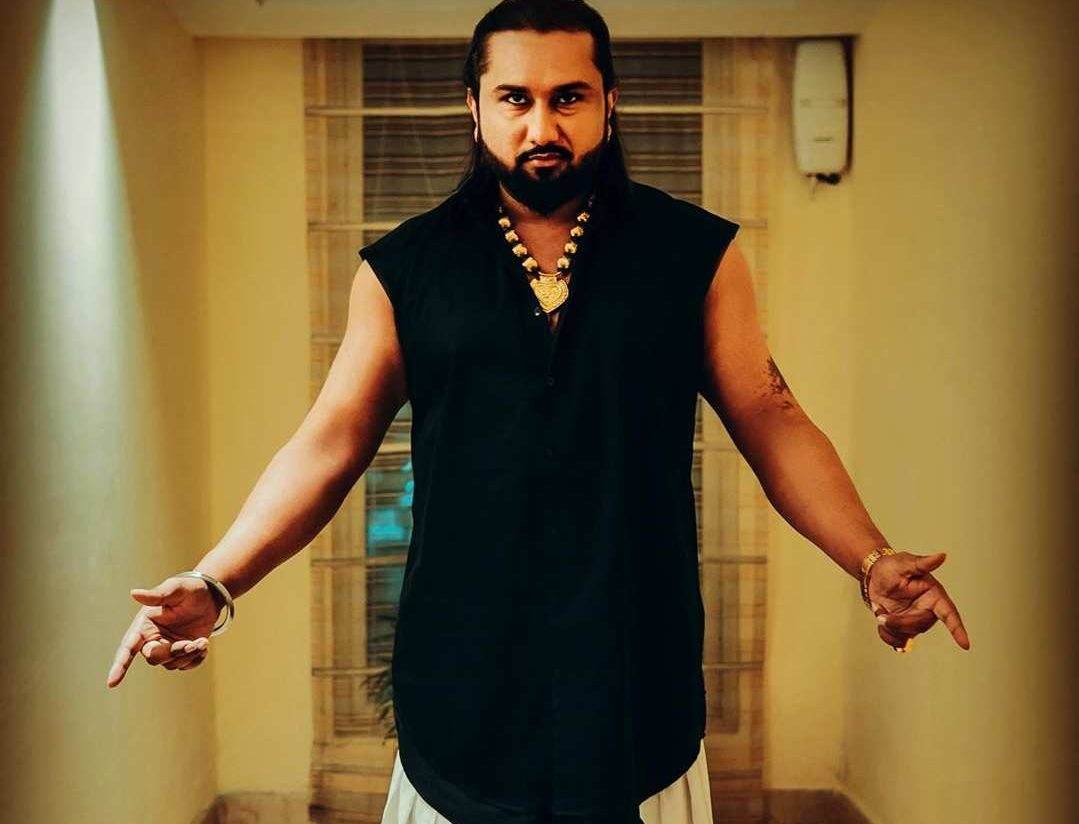 Musician Yo Yo Honey Singh’s wife Shalini Talwar has filed a case of domestic violence, sexual violence, mental harassment, and financial violence against him. Shalini has also filed a plea in Delhi’s Tis Hazari court under the ‘Protection of Women from Domestic Violence Act’. The case was reportedly filed on August 3, Tuesday before Ms. Tania Singh, Chief Metropolitan Magistrate of the Tis Hazari Court. 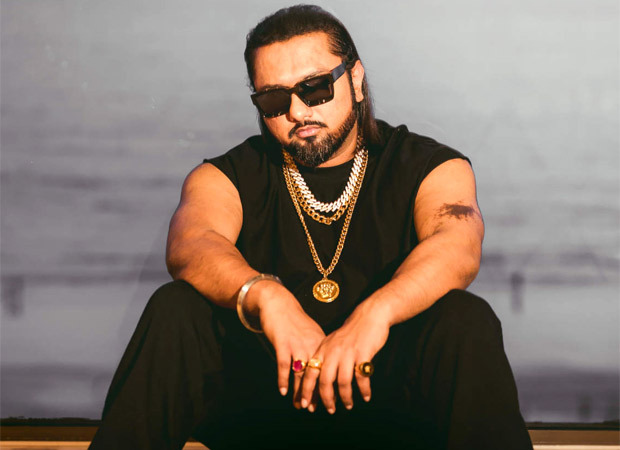 Honey Singh had introduced his wife for the first time in 2014 on the reality show India’s Raw Star. Shalini is quite active on social media and used to often share pictures with Honey Singh. Of late, she was seen sharing cryptic posts on her Instagram handle indicating that not all is right.