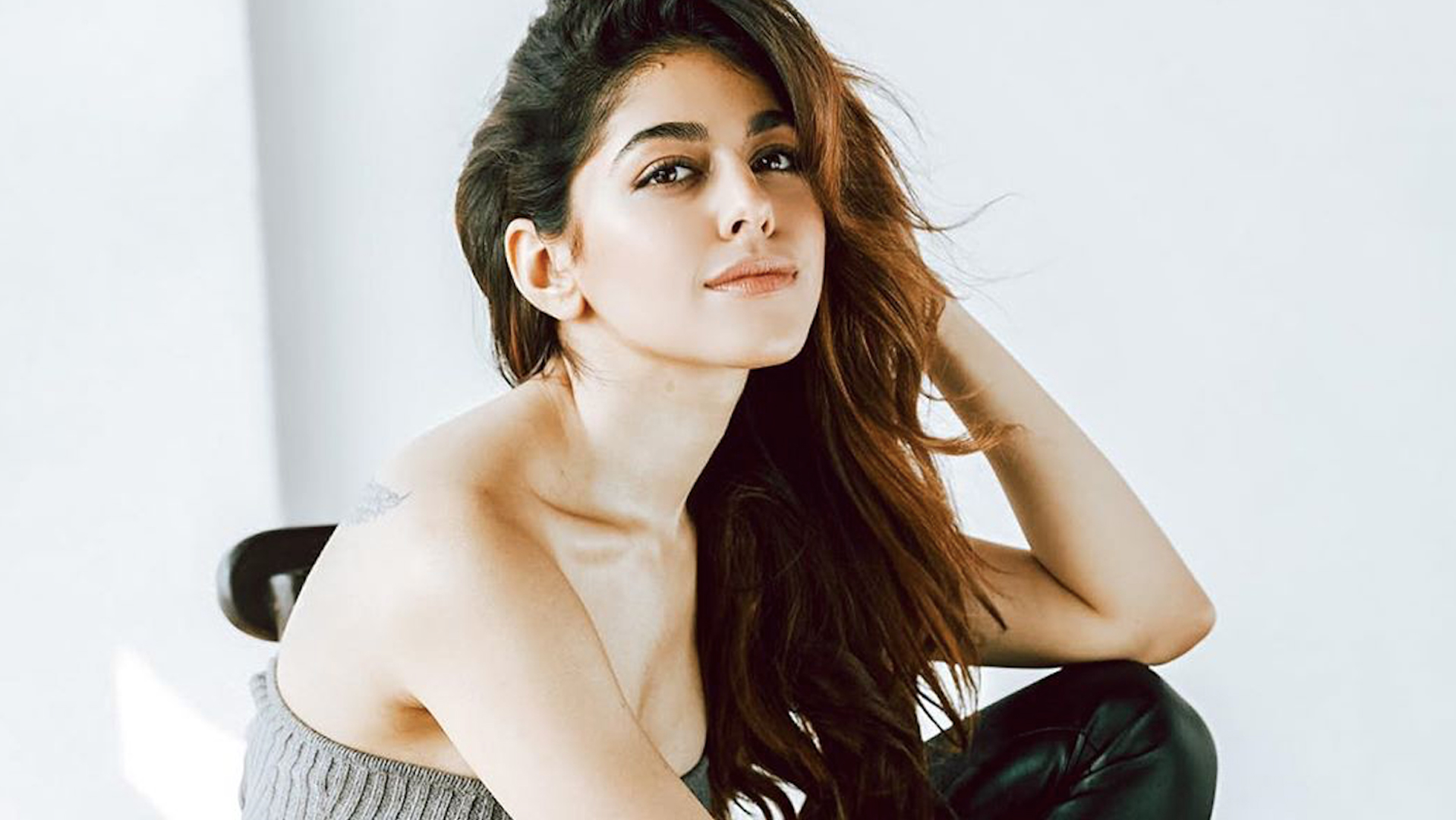 It seems like Alaya F has booked her next film. After making her debut in Jawaani Jaaneman in 2020 starring alongside Saif Ali Khan and Tabu, she signed her second film under Ekta Kapoor’s production banner. Now, she is starring in another project under their banner opposite Kartik Aaryan. Titled Freddy, the film was recently officially announced.

According to a report in a tabloid, the actress has been roped in the leading role in Freddy. The makers are currently working on certain things before she signs for the project and comes on board.

Ekta Kapoor and Shashanka Ghosh will bankroll the upcoming romantic thriller, Freddy. It will be directed by Ghosh whereas Ekta Kapoor will produce with Jay Shewakramani. The shooting has commenced in Mumbai.

Meanwhile, Alaya F will star in the Hindi remake of the movie, U-Turn.