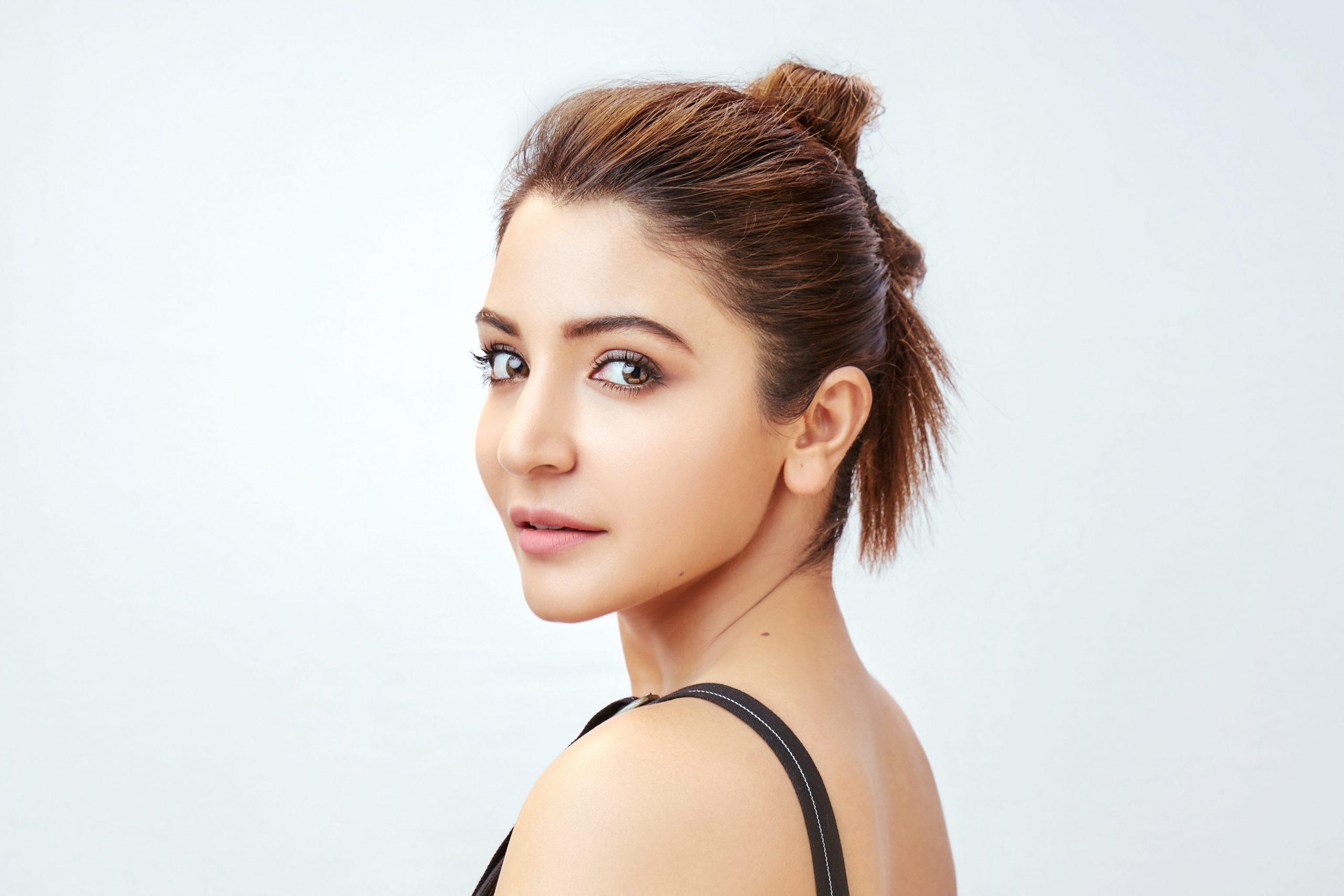 Bollywood actor and producer, Anushka Sharma has been seen confessing and telling everyone about her love story with Virat Kohli, on various occasions. This time the captain of the Indian cricket team, gave us inside of their first ever meeting. In a chat with with cricketer Dinesh Karthik, who is currently leading Indian Cricket Team for Test series in England, Virat Kohli opened up about his first meeting.

When asked about the same, Kohli replied, “I joke around with everyone. I was joking around with her as well. She said, ‘it was the first time I saw someone around me joking about the things I have experienced as a child.’ So, that really connected.”

What a week it has been! ✨
Spoke to the superstar of world cricket about fatherhood, his love life, spirituality, social media, leadership and ofcourse Team INDIA ❤️
Coming soon! ????#ENGvIND @imVkohli @SkyCricket pic.twitter.com/U0iNQYntzD

Besides talking about his first meeting with Anushka Sharma, Virat also added that he wishes his father would have been alive to experience the happiness of being with a grandchild and to give his blessings to their daughter Vamika. Being the best in their respective fields and definitely as a couple are always showered with immense love by their fans and often are addressed as ‘Virushka’. Their Italian wedding made the fans go crazy over them, and now fans are eagerly waiting to get a glimpse of their daughter Vamika.