Talented actor and comedian Sunil Grover is climbing high on success with his versatile acting on TV as well as the big screens. Fans of the comedian have a reason to celebrate now as it is speculated that he is all set to share screen space with none other than superstar Shah Rukh Khan in director Atlee Kumar’s next. Sunil has already starred with Salman Khan in Bharat and he is always in awe of Sunil for his comic timing. Sunil was also seen tickling Salman Khan’s funny bones in one of the episodes of Bigg Boss as Bigg Boss’s wife. He is not a new name in the industry and has time and again impressed the audiences with his versatility. 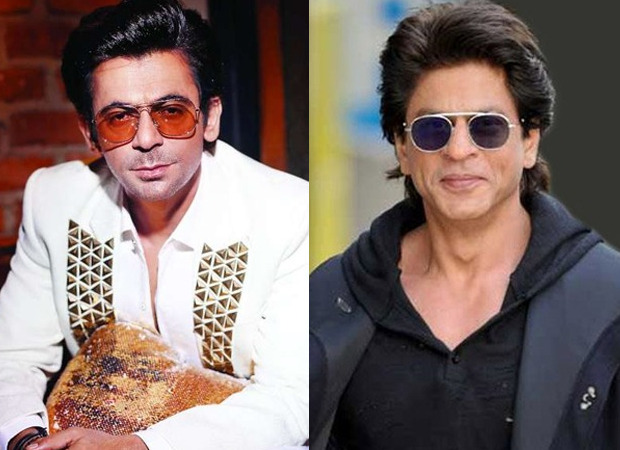 The 44-year-old star has reportedly been approached by Atlee Kumar’s untitled project opposite Shah Rukh Khan. According to a source, Shah Rukh Khan and Atlee Kumar’s alliance is one of the most awaited projects with a huge star cast and full-on entertainment. As of now Shah Rukh Khan, Nayanthara, and Sanya Malhotra have been finalized for the movie. More celebrities with a mix from south and north industries are also speculated to be part of this project making it a Pan-India film.