Bollywood actor and multi-talented star Ali Fazal has been reportedly roped in by Vishal Bhardwaj production for their next movie. The filmmaker plans to direct an action drama next and has shortlisted Ali Fazal as their leading hero. Vishal Bhardwaj and Ali Fazal will work together with each other for the first time and are very excited to create magic together. According to a source the pre-production and casting of other members are under process and nothing has been finalized yet. 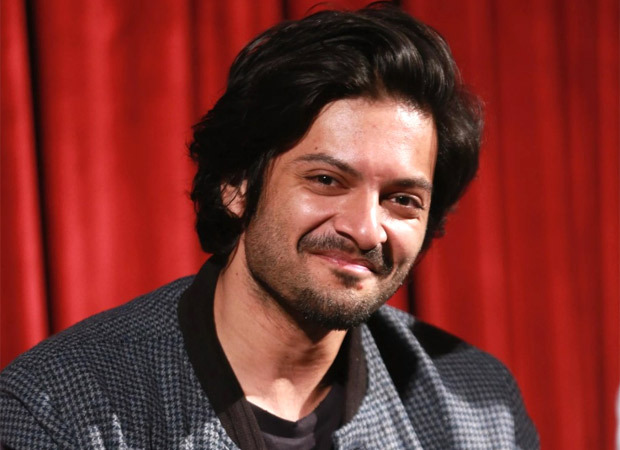 The director also has other reasons to be happy as his son Aasmaan Bhardwaj is all set to make his directorial debut with a film titled Kuttey featuring Tabu, Arjun Kapoor, Naseeruddin Shah, Konkona Sen Sharma, and Radhika Madan in lead roles. While papa dearest Vishal Bhardwaj will produce the movie. The makers also unveiled the motion poster of the movie with a dog’s heads on human bodies.

The National award-winning director’s last directorial movie was Pataakha starring Radhika Madan, Sanya Malhotra, and Sunil Grover. Meanwhile, Ali Fazal was seen in Mirzapur 2 and Ray. He is also all set to feature in Kenneth Branagh’s mystery thriller Death on the Nile opposite Gal Gadot.