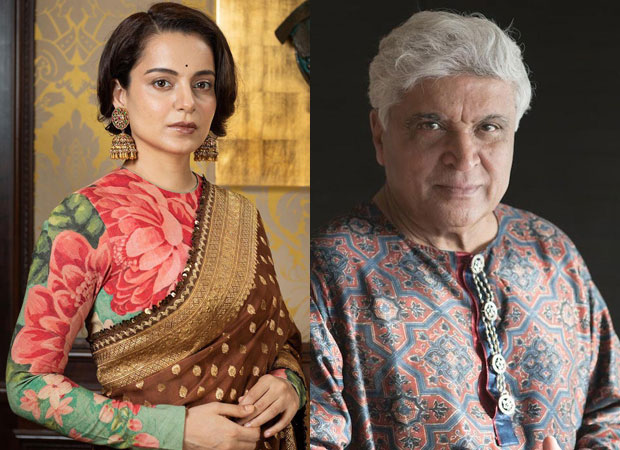 ‘Thalaivi’ actress Kangana Ranaut is going to face dire consequences for not attending the hearing of defamation case. Today, Kangana was supposed to make personal appearance before the Andheri Metropolitan Magistrate’s court for the Javed Akhtar vs Kangana Ranaut case. Since she failed to appear, Javed Akhtar’s lawyer Jay Bharadwaj has reportedly moved an application for an arrest warrant against Kangana. However, it was stated by Kangana’s lawyer Rizwan Siddiquee that the actress has been constantly travelling and is unwell. Kangana has been asked to do a Covid test due to which she was granted relief.

The court has reportedly ordered that if Kangana Ranaut fails to appear for the next hearing on sept 20, an arrest warrant will be issued against her. However, her counsel had apparently sought a week’s time from the court and stated that the actress will be available for the virtual hearing of the matter.

In the recent hearing, Kangana’s lawyer stated that Javed Akhtar had called the actress and her sister, Rangoli Chandel, with the help of a doctor commonly known to both of them. Responding to the same, Javed Akhtar reportedly maintained that he tried to ‘advise and pacify’ Kangana Ranaut to settle her issues with Hrithik Roshan adding that Kangana did not listen to him and said that she will handle the issue as per her choice.

Last week, the Bombay High Court dismissed the plea filed by Kangana, seeking to quash the defamation case filed against her. Last November, Javed Akhtar filed the case following Kangana’s alleged ‘defamatory and baseless comments’ against him during a television interview and in December, the court ordered the Juhu police to conduct an inquiry into Akhtar’s complaint and subsequently an offence of defamation was prima facie made out and the court initiated criminal proceedings against the actress.