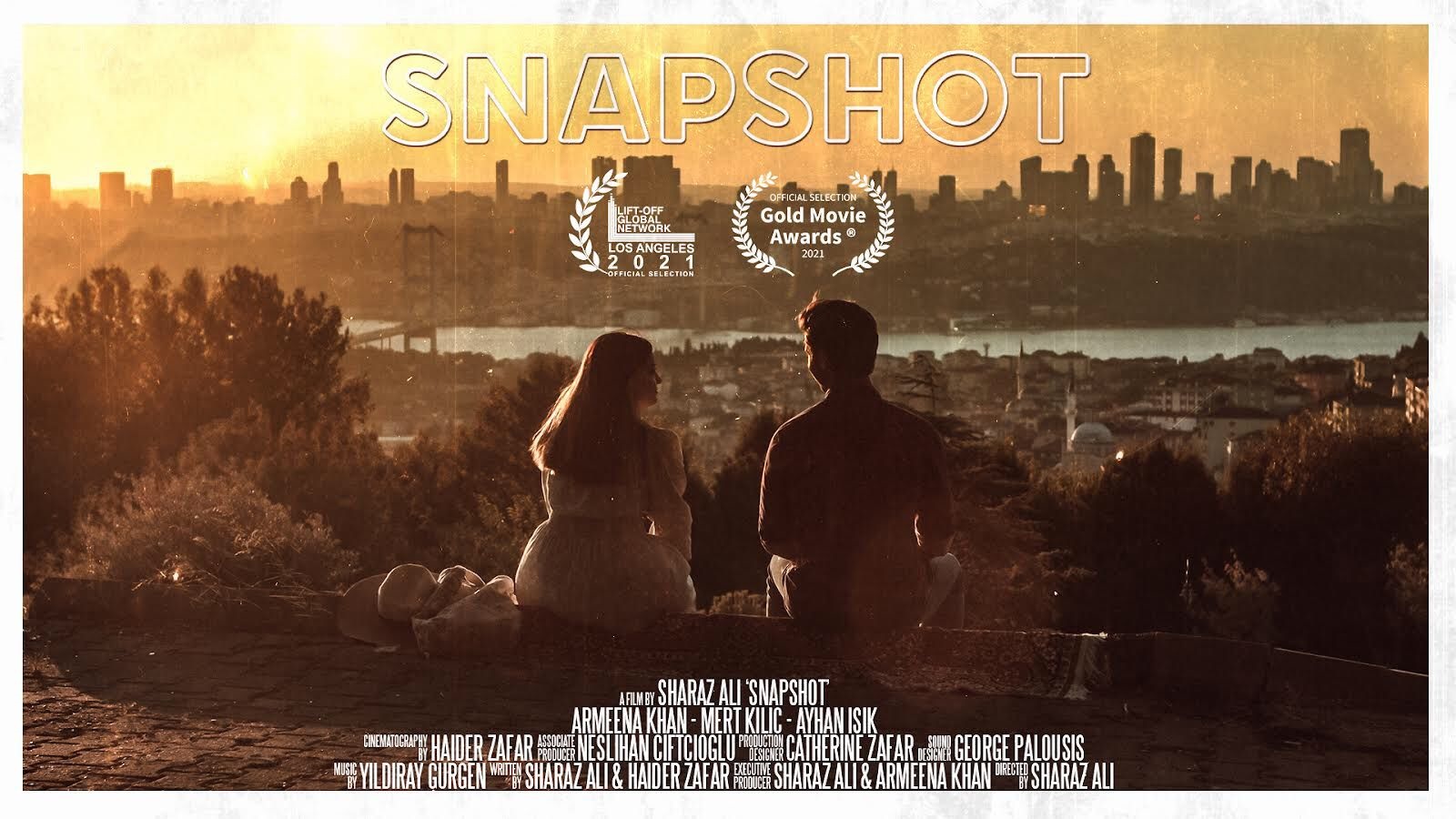 Armeena Khan, who has played vital roles in notable Pakistani movies and serials including “Bin Roye”, “Janaan” and “Daldal” to name a few, did a phenomenal debut as a co-producer and bagged two nominations simultaneously. In the short film, Armeena played the role of a Canadian girl who goes to Turkey and gets stuck there due to the lockdown. The storyline emphasizes platonic relationships and brings to the fore, the importance of friendship making it a perfect depiction of blessing in disguise.

In this auspicious occasion, the film’s co-producer Sharaz Ali is excited and says, “It’s always a pleasure and great to see our (small) independent film being recognized as much as an achievement as we have during this rare and unprecedented time. We hope everyone enjoys it as much as we have.” Armeena is proud to achieve global recognition on her work, says, “My mantra: Celebrate everything no matter how small or big. So today I celebrate, I am proud of ‘Snapshot’ and every member of our team.

This for us, is just the start and we hope to bring you many more in the future.” Armeena and Sharaz have previously worked on two more projects together through which they also made it to Cannes Film Festival 2013 for their film “Writhe”. We look forward to see more amazing work from Armeena in future and hope to see her achieving such milestones.