The Income Tax department has surveyed actor Sonu Sood’s premises in Mumbai and a company in Lucknow. Reportedly, there have been allegations of tampering in the book of accounts related to the actor. The IT department has reportedly surveyed six locations with relation to Sonu Sood and his companies. 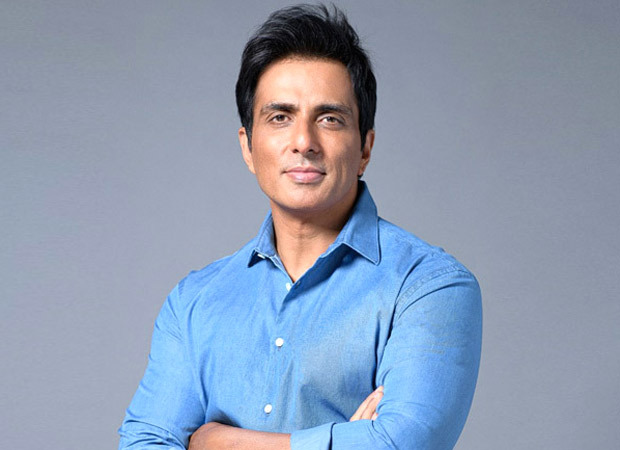 Sonu Sood has been in the news over the past year for his philanthropic deeds when he came out to help people in need during the pandemic. There were several speculations surrounding him joining politics as well during this period. The tax survey comes days after the actor’s meeting with Delhi Chief Minister Arvind Kejriwal who declared him the brand ambassador for Delhi government’s mentorship programme for school students. After the meeting, it was speculated that he might join Kejriwal’s Aam Aadmi Party. However, he refused to answer any questions pertaining to joining politics.

Sonu Sood went out of his way and helped people from across the county during the pandemic. He started by helping people reach their hometown during the lockdown. He had also arranged special flights for migrants stranded by the lockdown. The actor also helped people with setting up shops, vaccination, medical treatments and scholarships.