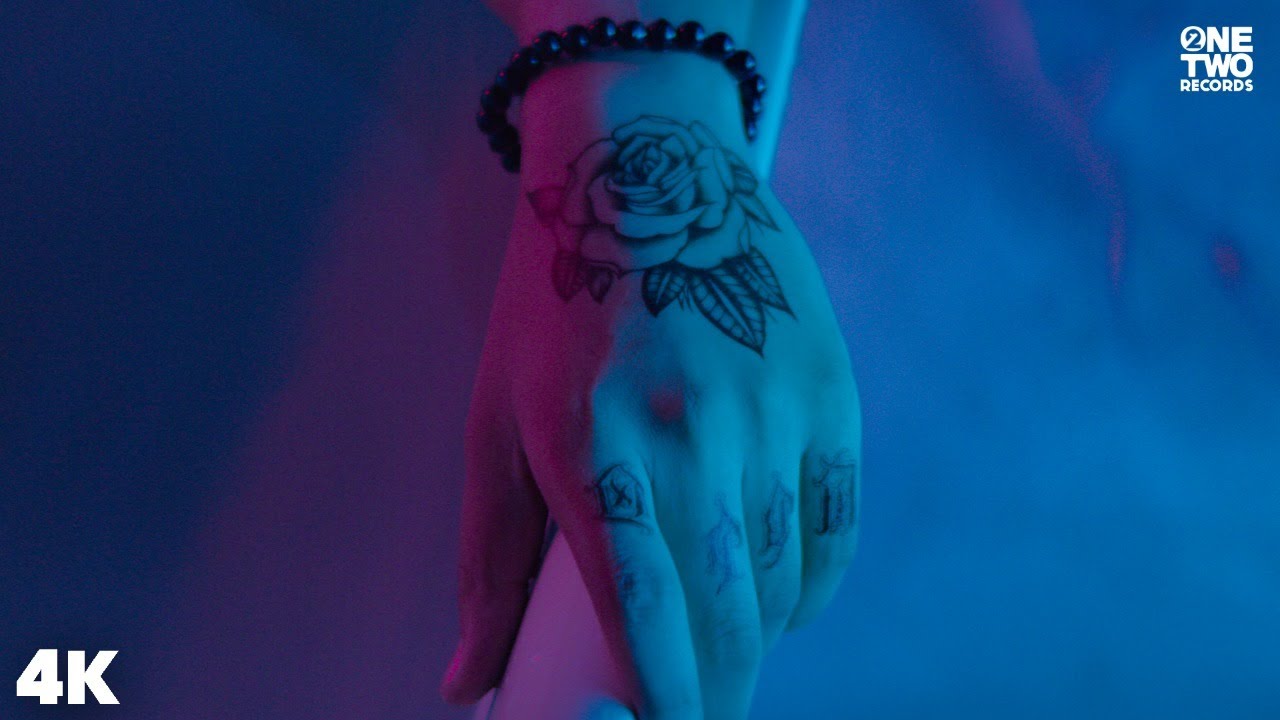 Pakistan’s exemplary musical artist Bilal Saeed is now coming up with his new music video “Mitti Da Khadona” under the production label of One Two Records, on 1st October 2021.

The uber-talented Bilal has already done record-breaking projects like “Baari”, “Chaskay, “Uchiyaan Deewaran” and “Qubool” to name a few, with his vocals under the same label and received phenomenal reviews and praise on both national and international levels.

Bilal, who has risen to fame with his debut single “12 Saal”, stated that this music video is the first song of his upcoming new album and he put a lot of hard work into it. Bilal has also changed his entire look from head to toe in this video. According to Bilal, the transformation into new look was initially very challenging, but once it was completed he was blown away by the results.  The video teaser does not reveal the song yet, it still has a stunningly creative look and feel. The music video stars Bilal Saeed against Munaza Rajput.

Bilal Saeed is an acclaimed Pakistani singer-songwriter, music producer, and composer who is also best known for his singles “Adhi Adhi Raat ” and ‘Teri Khair Mangdi”, which was featured in the Bollywood movie “Baar Baar Dekho”, later on.