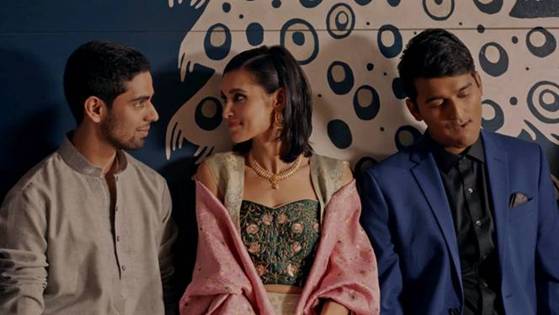 Alia Kapur (Sophia Ali) returns to her family’s posh suburban New Jersey home after a year away at college and upends their well-ordered life with her brash independence. After befriending Varun (Rish Shah), the handsome son of the new owners of the local Indian grocery, she invites his family to a dinner party where family secrets are revealed. Alia’s surprise turns to rebellion when she uncovers secrets about both her parents that push her toward a daring and ultimately hilarious confrontation. INDIA SWEETS AND SPICES celebrates a young woman’s coming of age set against a lovingly framed glimpse of the life of an Indian American family.