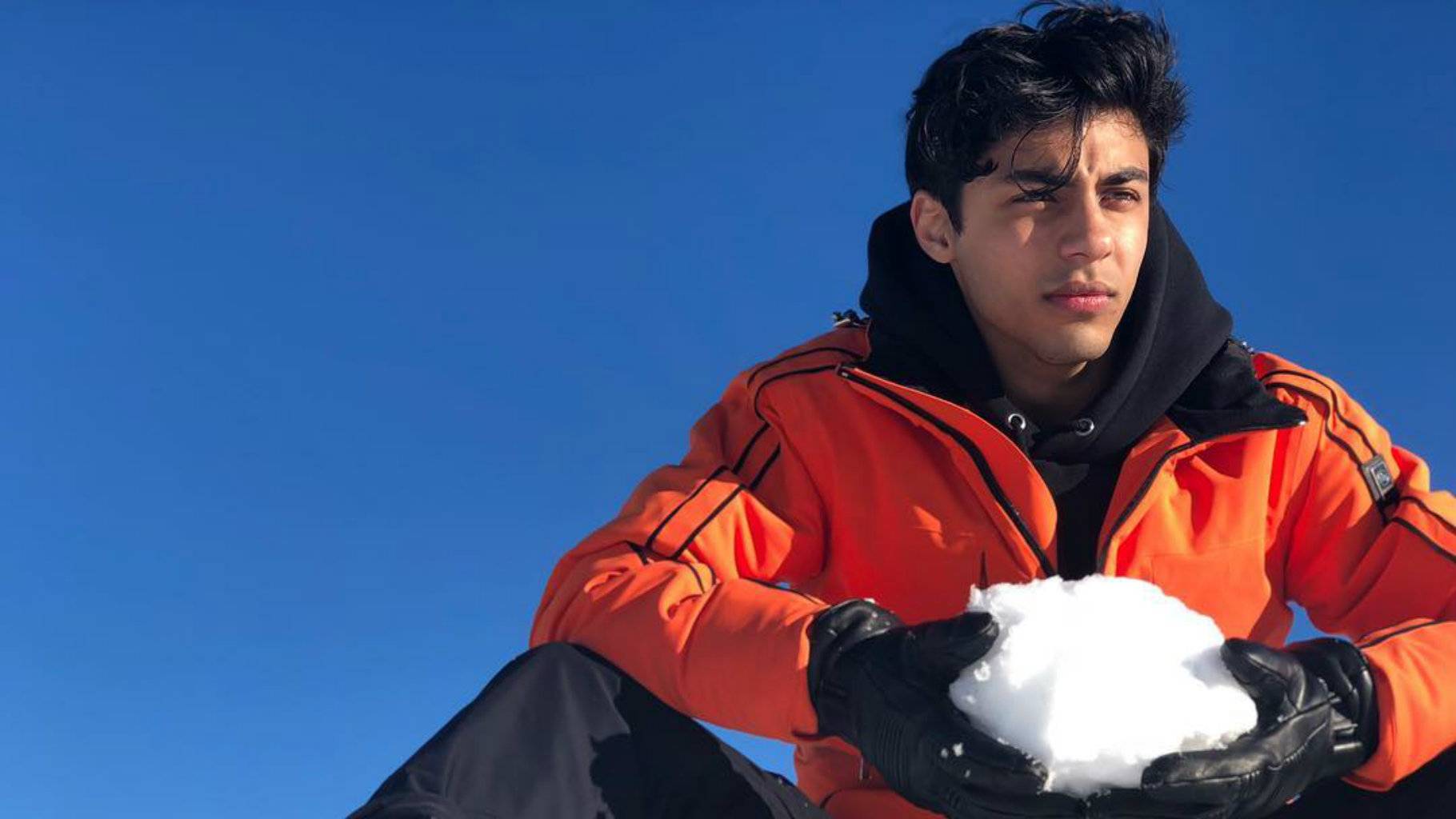 A metropolitan magistrate court on Monday extended till October 7 the Narcotics Control Bureau (NCB) custody of Aryan Khan, son of Bollywood actor Shah Rukh Khan, and two others arrested with him for alleged drug abuse on board a cruise ship.

Additional chief metropolitan magistrate RM Nerlikar extended the NCB custody of the three primarily in view of the fact that the agency has recovered intermediate quantity of drugs from one of them, and Aryan Khan was accompanying them.

Besides, the court also took into consideration that the investigation was at a preliminary and crucial stage.

Acting on a specific tip-off, NCB on Saturday night raided a cruise ship off the Mumbai coast and busted a party where drugs were allegedly being used. The agency on Sunday afternoon arrested Aryan, the eldest son of Shah Rukh and Gauri Khan, for alleged possession and consumption of illegal drugs.

The two others arrested with him are Arbaaz Merchant, a resident of Bandra and a friend of Aryan, and Munmun Dhamecha, a fashion designer from Madhya Pradesh.

At about 1.30pm Khan, Merchant and Dhamecha were taken to JJ Hospital for a medical checkup, in which doctors also took their swabs for RTPCR tests. They were taken back to the NCB office and produced before the Esplanade court around 3.15pm.

Additional solicitor general Anil Singh and advocate Advait Sethna, who appeared for NCB, submitted that the agency seized Aryan Khan’s mobile phone and found several chats which showed his connection with drug dealers. “It is necessary to confront all accused in the custodial remand,” Singh asserted.

He said the chat clearly showed the nexus, containing discussions of cash transactions. There were international transactions and further probe was on, Singh submitted.

The ASG showed some chats to the court to point out that Aryan Khan had conversations with unknown persons about buying charas and the NCB needed to find out who those unknown persons were.

Advocate Satish Maneshinde, appearing for Aryan Khan, opposed the prayer for extension of custody. Contending that Aryan was not involved in any drug sale, purchase or consumption, he said nothing incriminating was recovered from the 23-year-old or anybody related to him from amongst the people on the ship. He submitted that Aryan only knows Merchant, from whom 6 grams of charas has been allegedly seized.

“The agency can’t simply rely on WhatsaApp chats to seek more custody, as there was no other material on record found from me or people related to me,” said Maneshinde.

He said Aryan was invited as a guest and therefore he did not have a boarding card and ticket and the best suite on the ship was allotted to him because of being an invitee.