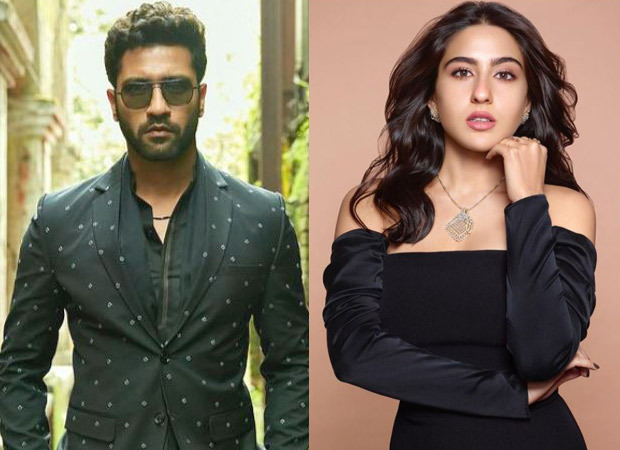 Vicky Kaushal and Sara Ali Khan are all set to share screen space for the first time. The two have been roped in for director Laxman Utekar’s next rom-com. Laxman Utekar is popular for his films Luka Chuppi and Mimi. Both the films were backed by Dinesh Vijan’s Maddock Films. The production house will also be backing Utekar’s next with Vicky and Sara.

According to the latest reports, the film is a small-town story with a social message in it. Reports state that Vicky and Sara will be seen playing husband and wife who want a house of their own away from their joint family. The couple will be seen using the Indian Government’s flagship program Pradhan Mantri Awas Yojana (PMAY) to get a house and the drama that unfolds to become eligible for the scheme is what forms the crux of the story. Using PMAY as the backdrop, the makers are keen on sending out an important message in a lighter way.

Reportedly, Ayushmann Khurrana was first offered the film. However, things did not work out and Vicky Kaushal was roped in. The script of the film was locked a few months ago. The film will go on the floors on November 15 and will be shot in Ujjain and Gwalior in Uttar Pradesh.

The PM Awas Yojana was launched in 2015 with the idea of ‘Housing For All’. The scheme helps homeless people by constructing eco-friendly homes for people belonging to low-income families, middle-income groups, and economically weaker sections. The Narendra Modi-led government has proposed to build 2 crore houses for the urban poor by the year 2022.