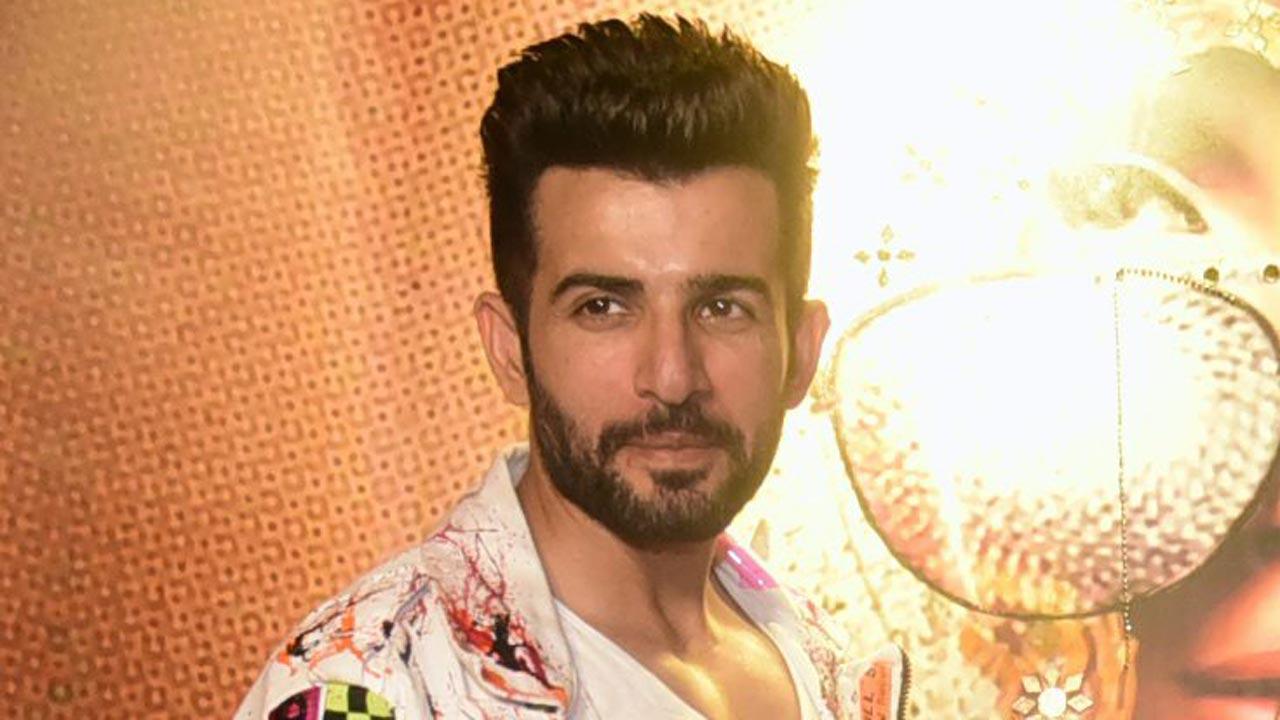 During this, Shamita Shetty was pulled by her leg and Pratik said that they held Shamita in a certain way due to which she got hurt. However, Tejasswi Prakash said that her guys would never do such a thing. Amid all of this, Pratik and Jay get into a spat where he tells Jay that Shamita has been hurt a lot and had he been out he would have beat him black and blue. To which, Jay tells Pratik that if he has the guts then he can touch him and show. When the fight gets aggressive, Jay abuses Pratik on his mother. Ieshan Sehgaal interrupts and Pratik asks if he’s got brains at all.

Pratik Sehajpal gets triggered and warns Jay not to abuse him. However, Jay Bhanushali refuses to slow down and asks Pratik to come and hit him. Pratik Sehajpal calls Jay ‘gawaar’ and ‘jaahil’.

Pratik loses control over himself, sits down and starts crying and hurts himself. Shamita Shetty tries to make him understand and Vishal Kotian takes Pratik inside the main room. He told Pratik that if he considers to be his brother then he should listen to him. An uncontrollable Pratik slaps himself hard continuously and cries. Pratik cries and says that it isn’t written in his contract to take abuse on his mother. Pratik, who has got an emotional breakdown says that he is ready to walk out of the show.

Karan Kundrra, Shamita Shetty, Vishal Kotian make him understand and try to console him. Afsana Khan brings water for him and says that she will always be with him like his elder sister. She hugs him and consoles. Jay, on the other hand, says that the way he (Pratik) behaves with me, I will reciprocate in the exact same manner. Donal Bisht tries to calm Jay down but he shoos her away and says not to talk to him when he is angry. Jay Bhanushali finds support in Vidhi Pandya, who says that even Salman Khan abused Pratik on his mother during the Weekend Ka Vaar, why didn’t he break the television screen. She continued that Pratik is acting by looking at which person is in front of him.

Later, Karan Kundrra asks Pratik to stay away from Jay to avoid further fights. Pratik asks Karan to make Jay understand instead because they are afraid to open their mouths in front of him.

After the task, Karan Kundrra, Shamita Shetty and Nishant Bhat talk to each other about Pratik and Jay’s fight. Karan says that he and Vishal are going to speak to Jay about it. He further said that Jay is very aggressive and from the first weekend, he has held a grudge against Pratik.