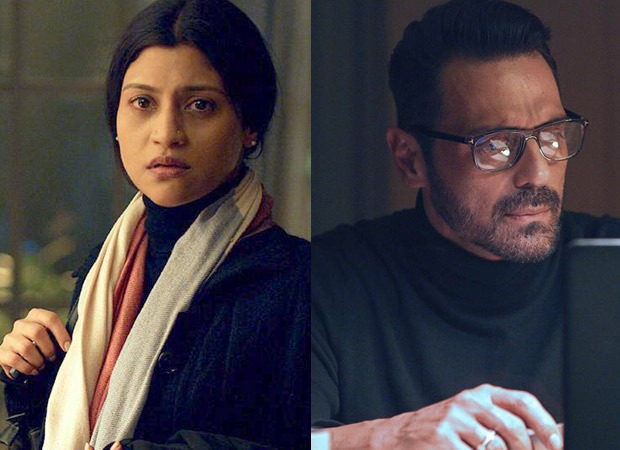 Aparna Sen is an acclaimed and award-winning director. Coupled with powerhouse talents like Arjun Rampal and Konkona Sen Sharma, and you know that it is a film to watch out for. Such is the case with The Rapist, which marks the three of them coming together. The film premiered at the festival earlier this month and was met with rave reviews that have touted it as some of the finest work by Aparna, Arjun and Konkona and Tannay Dhanania. So much so that they won big, the film was given the Kim Ji-seok Award at the festival.

Expressing his joy and gratitude on social media, Arjun stated that, “Wooohooooo we won. There couldn’t be better news for all of us this Dussehra. #TheRapist won The Kim Jiseok Award at the #busanfilmfestival A film that has so much to say and addressees them fearlessly. So so proud of our whole team. Thank you jury, for this acknowledgment. Thank you @rinasen1945gmail.com7 @applausesocial @quest.films @konkona @tanmaydhanania @sameern @segaldeepak @suchhandachatterjee @shubhashettyy @aninditaa_bose @kamera002 @garg.prasoon @chainanisunil @lordmeow @devnidhib #TheRapist #Winner @busanfilmfest #happydussehra.”

Arjun Rampal has an impressive slate of films and shows such as Penthouse, Dhaakad, The Battle of Bhima Koregaon, and Mystery of Tattoo.