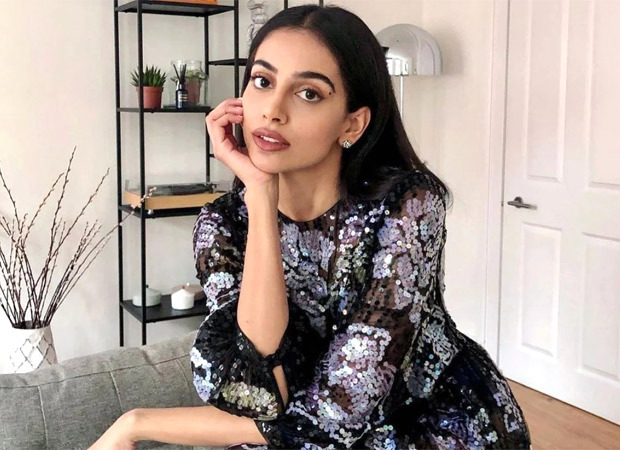 Did Sardar Udham Singh have a girlfriend in Punjab named Reshma? And was she mute? There is no evidence to support either of the plot devices in Shoojit Sircar’s Sardar Udham chronicling the journey of Jallianwala Bagh massacre avenger Udham Singh from Punjab to England to assassinate the Britisher who ordered the massacre.

Midway through  the compelling film, Banita Sandhu, who made her impressive debut in Shoojit Sircar’s October opposite Varun Dhawan, appears  in the film as Udham’s mute Punjabi beloved Reshma. There is no historical validity to Sircar’s romantic imagination.

In October, Sircar had cast the British-born Indian Banita Sandhu as a comatose entity. Now, she is back as a mute Punjabi kudi, thereby escaping the pitfalls of goofing up while speaking in Hindi/Punjabi.

Banita can’t speak Hindi or Punjabi. She had shared this detail when she was in India shooting for Adithya Verma, the Tamil remake of the Telugu film Arjun Reddy. Needless to say, she can’t speak Tamil.  But her character was neither mute nor unconscious. Her lines were dubbed by a professional.