Superstar Shah Rukh Khan’s son Aryan Khan was arrested in connection to drugs seized on a cruise by the Narcotics Control Bureau earlier this month. He was arrested along with seven others after the NCB carried a raid on a cruise ship off the Mumbai coast. Today, a special NDPS court rejected his bail plea. This is the third time since his arrest that his bail plea has been rejected. 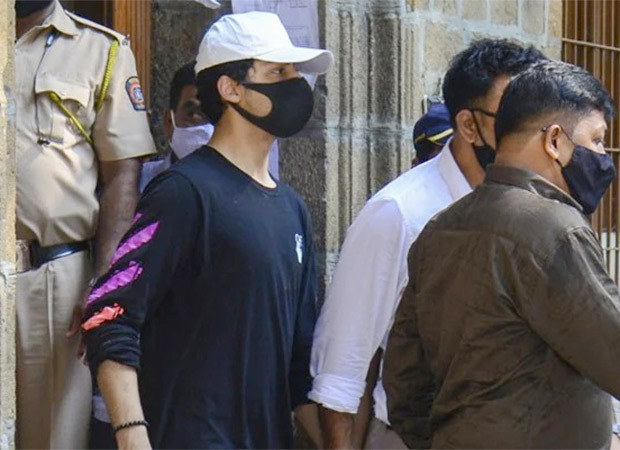 The special NDPS court had heard Aryan Khan and other accused’s bail plea on October 13 and 14 and had reserved the order for today. His bail was rejected by judge VV Patil earlier today. After the order arrived, Aryan Khan’s lawyers immediately moved to the Bombay High Court. Reportedly, Aryan’s plea could not be mentioned before a single-judge bench of Justice Nitin W Sambre today due to paucity of time. The matter will most likely be taken up at 10.30 am on Thursday.

Bail applications of Arbaaz Merchant and Munmun Dhamecha were also rejected by the special NDPS court.

According to reports in India Today, the NCB has received chats between an upcoming actress and Aryan Khan. The two were allegedly discussing drugs during the Mumbai cruise party on October 2 after which the NCB conducted a raid on the ship. The NCB had handed over the chat evidence to the court during the previous hearing held on October 14. The agency has also handed over Aryan’s chats with some drug peddlers to the court.