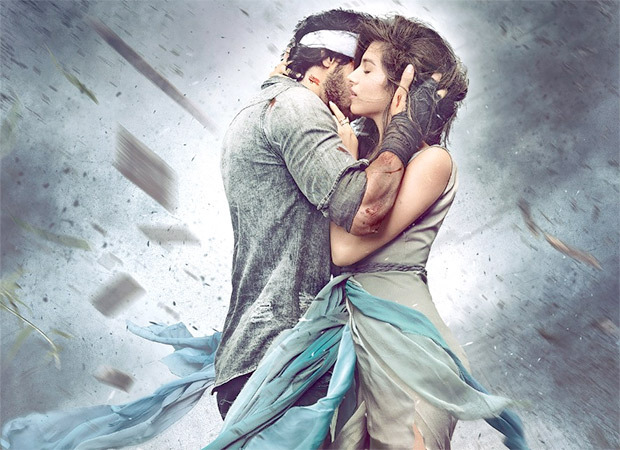 The cinema halls in Maharashtra will be re-opening this Friday. When the state government had made the announcement last month, it was welcomed with a flood of film release date announcements. Reportedly, Sajid Nadiadwala is all set to release the trailer of his upcoming film Tadap starring Ahan Shetty and Tara Sutaria on October 27.

As per reports, the makers of Tadap will commence the marketing campaign from October 27 and the theatrical trailer promises an intense, musical, and romantic ride for the viewers. The film will mark Suniel Shetty’s son Ahan Shetty’s debut in Bollywood. It is said that Pritam’s music is one of the major highlights of the film.

Directed by Milan Luthria, the film is written by Rajat Arora. Sajid had signed Ahan Shetty for the film way back in 2016 and announced the movie in 2018. Tadap is the official remake of the Telugu film RX100. The film went on floors in 2019 and was supposed to release in theatres in 2020. However, the film got delayed by the pandemic like several other films.

The poster of the film was released earlier this year by some of the leading actors like Akshay Kumar, Salman Khan, and Ajay Devgn among others. The makers might drop another poster next week ahead of the release of the trailer.