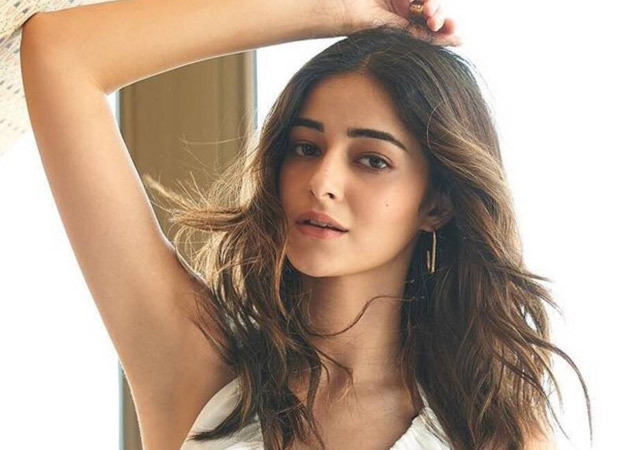 Ananya Panday was asked to appear before the Narcotics Control Bureau (NCB) on Monday, October 25. She was earlier questioned by the agency on October 21 and 23 for a total of six hours. However, she has skipped the third summon. According to reports, Ananya has informed the agency that she won’t be able to appear for questioning due to personal reasons. The actor has sought some time from the agency.

Ananya Panday became a part of the ongoing drugs on cruise investigation after her name surfaced in Whatsapp chats with Shah Rukh Khan’s son Aryan Khan, who is currently under judicial custody. The Narcotics Control Bureau(NCB) conducted a raid at her Bandra home on Thursday.

According to reports, the NCB showed Ananya her chats with Aryan Khan where the latter asked her if arrangements for drugs could be made. To this Ananya reportedly replied, “I will raise” the matter. When asked about the chat, Ananya said that she was just joking with Aryan. The NCB claimed that the two regularly talked about drugs on chat. According to reports, Ananya said that she is not a supplier and does not know that weed and ganja are the same. She said that her friends would call it a joint and she has once or twice taken a puff at get-togethers”.

“The chats recovered from Aryan Khan’s mobile phone reveal that in the year 2018-19, she helped supply drugs to Aryan thrice by providing him the numbers of drug dealers,” NCB sources told ANI.