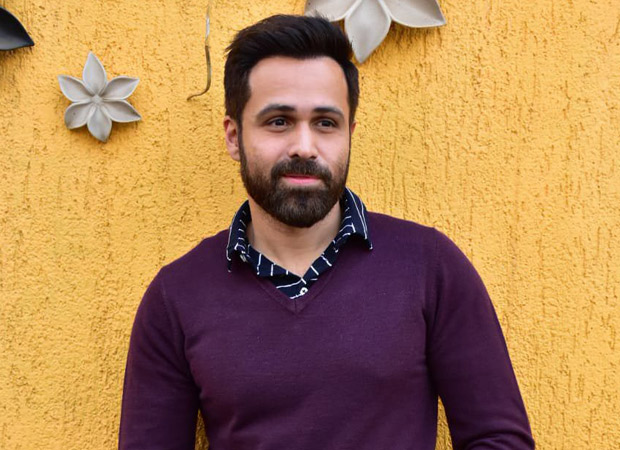 The Covid-19 pandemic has impacted crores of people around the world since its inception somewhere in late 2019. Those from the acting community had more chances of being infected as the nature of their work demands them to be without a mask for long hours. The vaccination thankfully has lessened the impact of the pandemic worldwide. However, it’ll take a while to reach the endemic stage.

Meanwhile, Emraan Hashmi recently dropped the bomb that he was infected with the deadly disease last month. The actor tested positive when he was in Vienna, Austria last month during the shoot of Tiger 3, co-starring Salman Khan and Katrina Kaif. In an interview with an entertainment portal, Emraan, while promoting his upcoming horror film Dybbuk, said that the experience was not pleasurable. However, he said that he was down with the disease for just four days. He also said that he believes that he caught the virus while he was in Mumbai or while he was on the flight to Vienna. This is because he started showing symptoms 2 days after landing in the Austrian city.

Interestingly, in the interview, Emraan Hashmi declined to admit that he had travelled to Vienna for the shoot of Tiger 3. He jokingly remarked that he was in Vienna and Turkey, where the film was earlier shot, for shopping purposes.

A source said, “Emraan probably has already taken two doses of the Covishield vaccine. That would have come in handy while entering Austria and that also explains why he recovered in just four days. Also, he must have got quarantined immediately or may have not mingled with the unit members of Tiger 3. Hence, it is possible that no one from the Tiger 3 team got the infection from him.”