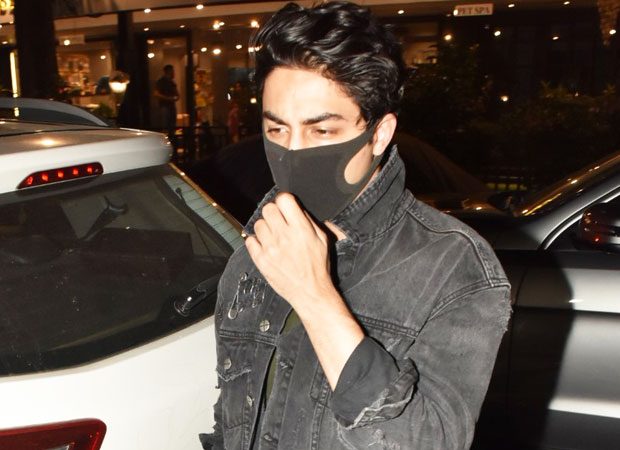 On October 26, NCB has opposed the bail plea of Aryan Khan, son of Shah Rukh Khan, who is currently in custody for the cruise ship drugs case. In the submission made by NCB in response to Aryan Khan’s bail plea before the Bombay High Court, NCB has said that Aryan Khan being the son of Bollywood actor Shahrukh Khan is an influential person and is likely to tamper with evidence or flee justice if released on bail.

According to reports, NCB in its submitted response to oppose Aryan Khan’s bail plea has claimed that Material collected during investigation primarily revealed that Khan had played a role with respect to illicit procurement and distribution of contraband. It further claimed that Khan procured contraband from his friend Arbaaz Merchant. The duo had been in close collaboration with each other which is sufficient to attract offences under Section 29 of Narcotic Drugs and Psychotropic Substances Act (NDPS Act) which deals with conspiracy. The role of one accused cannot be dissected from another.

Rigours of Section 37 of NDPS Act against grant of bail will apply, the NCB said opposing the bail plea by Khan. Even though no substance was recovered from Khan, there was sufficient material in the form of whatsapp chats, pictures, etc to show that Khan was an active part of the illicit drug chain with other co-accused. During the investigation, some international linkages of Khan have been unearthed which prima facie indicate illicit drug procurement. Khan was in touch with persons abroad who were part of international drug network.

Thus, one of these applicants (Khan) cannot be considered in isolation and granted bail on the basis that there was no recovery from him, the NCB submitted.

The affidavit which Prabhkar Sail filed alleging extortion and corruption by NCB officer has been relied upon by the NCB to claim how the probe is being interfered with. Sail had claimed in the affidavit that Wankhede and the independent witnesses were trying to extort money in the case. To this, NCB responded that there was no evidence to substantiate this claim.

Speculations are arising that maximum punishment against Khan will be only one year imprisonment, purely based on surmises and conjectures when NCB has sufficient material to show ingredients of conspiracy.