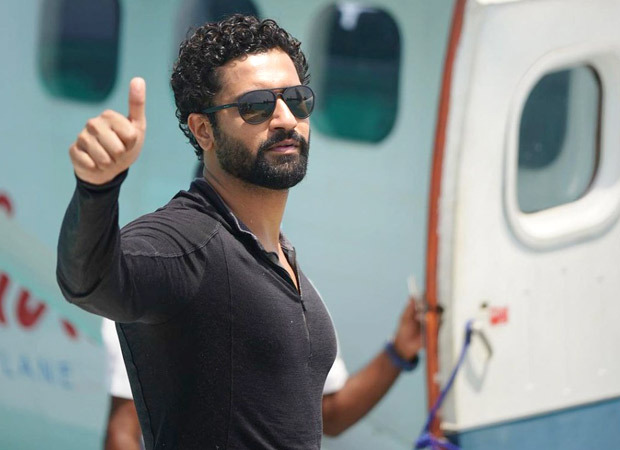 Home Entertainment Vicky Kaushal’s episode of Into The Wild with Bear Grylls to premiere...

After Ajay Devgn, Vicky Kaushal will be seen going on an adventure with Bear Grylls. The duo shot for a special episode in the Maldives. Ajay Devgn, too, shot for his episode with Grylls in The Maldives.

The first poster of Into The Wild featuring Vicky Kaushal has dropped along with the premiere date of the episode. The episode will premiere on November 12 on discovery plus. In the episode, Vicky will be seen crossing Mangroves and facing his biggest fears.

The show has Bear Grylls taking prominent stars on a 48-hour journey where they are faced with difficult situations. They have to push themselves in order to survive. In the previous season, PM Modi, Akshay Kumar, and Rajinikanth had embarked on an adventurous journey with Bear Grylls. While PM Modi had shot for his episode in the Jim Corbett National Park in Uttarakhand in 2019, Akshay Kumar and Rajinikanth had shot in the Bandipur Tiger Reserve in Karnataka last year.