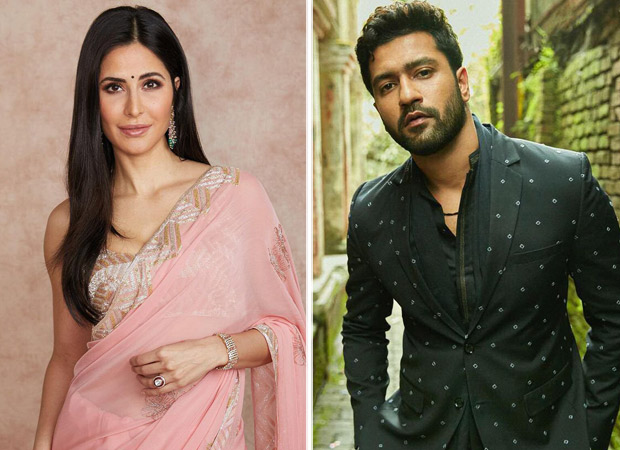 Reports of actors Vicky Kaushal and Katrina Kaif planning a December wedding in Rajasthan have been doing the rounds. While the two actors have been mum about their rumoured relationship, they have also maintained silence about their impending wedding.

According to reports, Katrina and Vicky are quietly planning their wedding which will be held in Rajasthan. The wedding is reportedly taking place at a luxurious fort-resort in Rajasthan. Now, according to the latest reports, the couple will be imposing a no-mobile diktat for the guests at their wedding. The couple has strictly asked the event management agency to ensure that no photos or videos make their way to social media without their knowledge. The couple also has a team in place to ensure privacy and security.

Apart from the families of the couple, Bollywood celebrities will also be attending the grand wedding. The policy of leaving their phones behind will have to be followed by everyone.

Earlier, Priyanka Chopra Jonas and Nick Jonas also had the same policy where they asked guests to hand over phones in certain areas during their wedding ceremony in Rajasthan. Deepika Padukone and Ranveer Singh who got married at Lake Como in 2018 also had a similar policy.

Vicky and Katrina are keeping all the wedding preparation a secret and making arrangements for the same in a hush-hush manner.