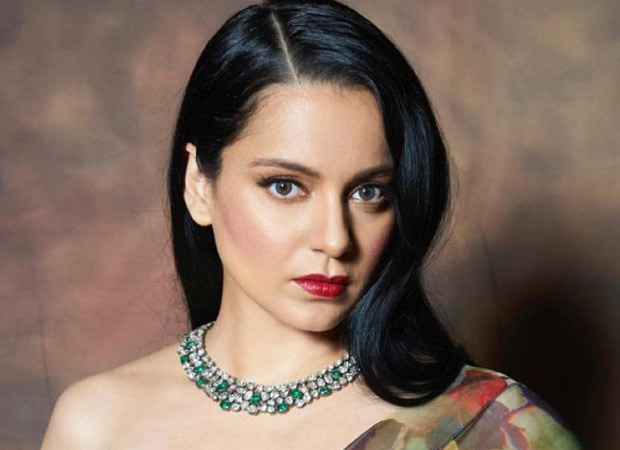 Kangana Ranaut never escapes legal trouble or trouble in general. A new FIR has been filed against the troublemaker actress Kangana Ranaut at Khar police station Mumbai regarding her Instagram Story over spreading ‘hate speech’ for Sikhs in her story.

A delegation of the Delhi Sikh Gurdwara Management Committee led by its President Manjinder Singh Sirsa met senior police officials in Mumbai on Monday. The delegation briefed officials that time and again Kangana is involved in hurting Sikh sentiments and that legal action should be initiated against her.

An FIR directly under section 295A has been registered against the Manikarnika actress for her spreading hate on social media.

Kangana Ranaut, has a following of 7.9M people on Instagram where she posted ‘khalistani terrorists may be arm twisting the government today but let’s not forget one woman, the only woman prime minister ne inn ko apni jhutti ke niche crush kiya the…’. She was referring to Indira Gandhi who launched the operation Blue Star at Golden Temple Amritsar in the year 1984’

This post offended Sikhs in millions and later she had to face repercussions of the hate speech she had spread. Akali Dal leader and spokesperson, Sirsa said that Kangana doesn’t deserve Padma Shri and this honour should be taken back from her by the President of India. He added that the actress should either be in jail or a mental hospital for making such statements against the Sikh community.

Kangana’s remarks and statements often offend the citizens of India. A couple of days ago, the actress had drawn criticism towards herself after she commented on India’s Independence. She said that India got its real Independence in 2014 and what we got in 1947 was ‘Bheek’. Due to this behavior, she is largely Despised on social media. In fact, due to her rude remarks, Twitter recently banned her from their platform to prevent its users from Kangana’s hate dialogues.