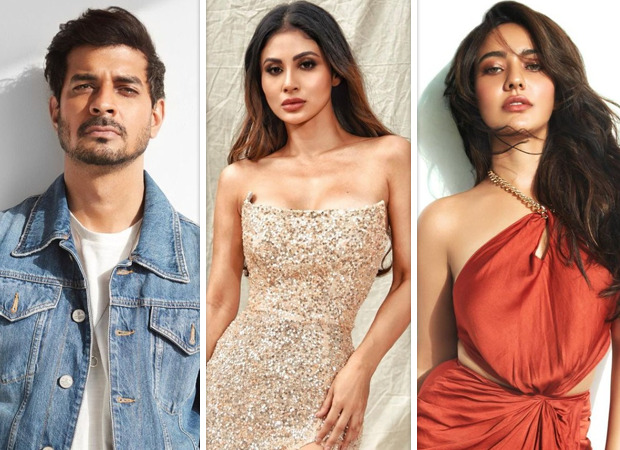 Filmmaker Milan Luthria who is credited with films like Once Upon A Time In Mumbaai, The Dirty Picture, Taxi No. 9211, among others is currently awaiting the release of his next titled Tadap. It is the remake of the Telugu film RX 100 and stars Tara Sutaria and debutant Ahan Shetty. After the release of the film, Luthria will dive straight into a web series he is creating for Disney+Hotstar.

Reportedly, Milan Luthria is making a show based on Arnab Ray’s book ‘Sultan of Delhi: Ascension’. The show will star Tahir Raj Bhasin, Neha Sharma, and Mouni Roy in lead roles. The crime fiction narrated the story of the son of a penniless refugee from Lahore who works his way up from being an arms smuggler in Uttar Pradesh to the most influential power broker in Delhi. However, he finds himself in the biggest battle of his life when his past catches up with him.

The book Sultan of Delhi spans five decades and two generations and is a saga of ambition, greed, love, and passion. The show will be produced by Reliance Entertainment and an official announcement regarding the same will be made soon.