Sony TV came up with the second season of the popular show Bade Acche Lagte Hai earlier this year. The show originally starred Sakshi Tanwar and Ram Kapoor in the lead roles. The first season of the show got immense popularity and has a successful run of approximately 4 years. 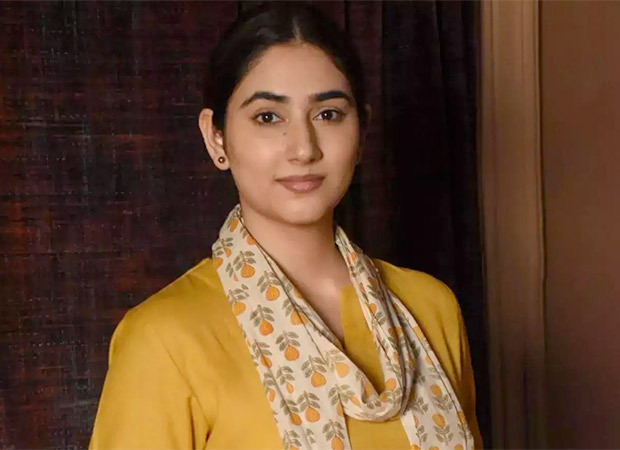 Recently, there were rumours about the show going off-air. The reports claim that Nakuul and Disha will be wrapping up the shoot of the show in the second week of December. Reacting to the reports, the leading lady of the show Disha Parmar spoke to a tabloid. Disha confirmed that the show is not going off-air and the rumours are not true at all. She also said that they are still shooting for it and there is an interesting track coming up in the show.

While a source close to the show has also confirmed that the show was supposed to be a finite show. However, it is not ending in December. There are some interesting twists and turns lined up in the coming episodes. The current track revolves around Ram and Priya talking about extending their family.