Bollywood superstar Salman Khan will not be attending Vicky Kaushal and Katrina Kaif’s wedding ceremony in Rajasthan. After many speculations about the actor’s presence at his Tiger 3 co-star’s wedding, it has now been confirmed that Salman will not attend the wedding. 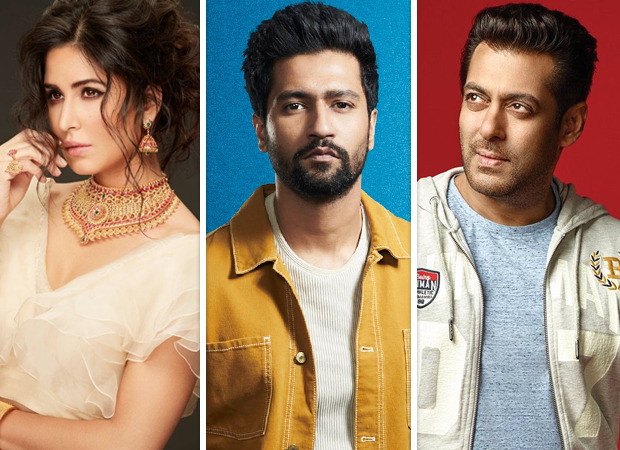 On Wednesday, Salman flew to Saudi Arabia with a group of other celebrities where they will perform at the Da-Bangg Tour Reloaded concert scheduled over the weekend in Riyadh. Also flying to Riyadh for Salman’s Da-Bangg Tour Reloaded were Shilpa Shetty, Saiee Manjrekar, who co-starred with Salman Khan in Dabangg 3, Sohail Khan, Arpita’s husband Aayush Sharma, Sunil Grover and Maniesh Paul. The tour will commence on Friday.

Actress Jacqueline Fernandez, who is a frequent co-star of Salman Khan, was also supposed to join the actor for the Da-Bangg tour but she was stopped from leaving the country earlier this week over Rs. 200 crore money laundering investigation involving alleged conman Sukesh Chandrashekhar and others. The actress was summoned by the Enforcement Directorate (ED) and is currently being questioned by the ED.

Meanwhile, Katrina Kaif and Vicky will tie the knot on December 9 at the luxurious property of Six Senses Fort Barwara in Sawai Madhopur district, near Jaipur.