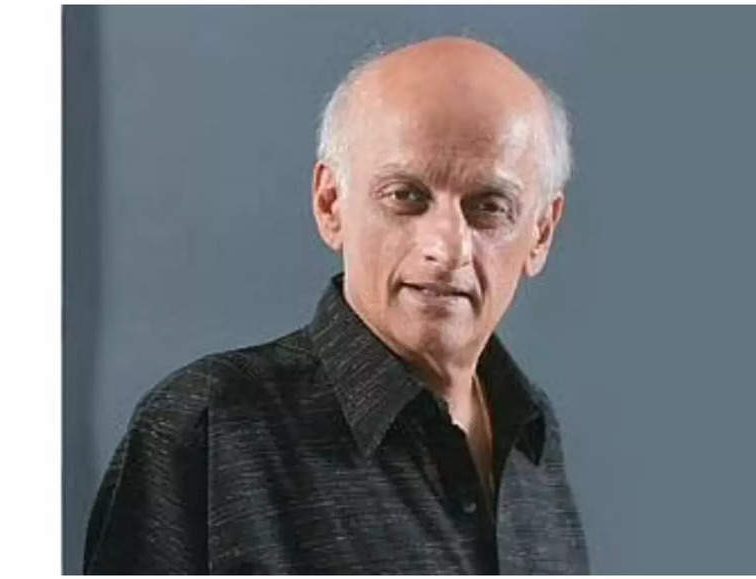 Not too long ago, there were reports in the media that the Bhatts were planning a third instalment in the Aashiqui franchise. In the past few years names like Sidharth Malhotra and Varun Dhawan have cropped up. Recently there was speculation that Suniel Shetty’s son Ahan, could star in the sequel, too. So, is ‘Aashiqui 3’ really in the pipeline?

Producer Mukesh Bhatt has the answer and when ETimes reached out to him, he emphatically denied it saying there is no plan for the third instalment. Bhatt said, “There is no plan for the film as of now. We need to have a script before we decide to make a sequel for one of the most successful franchises in the history of the film industry.”

‘Aashiqui’, the original movie featuring Rahul Roy and Anu Agarwal was first made in 1990. It was directed by Mahesh Bhatt. The second part, ‘Aashiqui 2’ was made in 2013 with Shraddha Kapoor and Aditya Roy Kapur and directed by Mohit Suri. It remains to be seen who will feature in the ‘Aashiqui 3’, if and when it gets made.