The Kabir Khan directed Ranveer Singh starrer 83 is set to hit screens next week and the hype surrounding the film is reaching a crescendo. But, before its release, in terms of Ranveer Singh’s remuneration for the film. As per a well-placed industry source, the makers of 83 have apparently paid Ranveer Singh a massive Rs. 20 cr. as his fees. 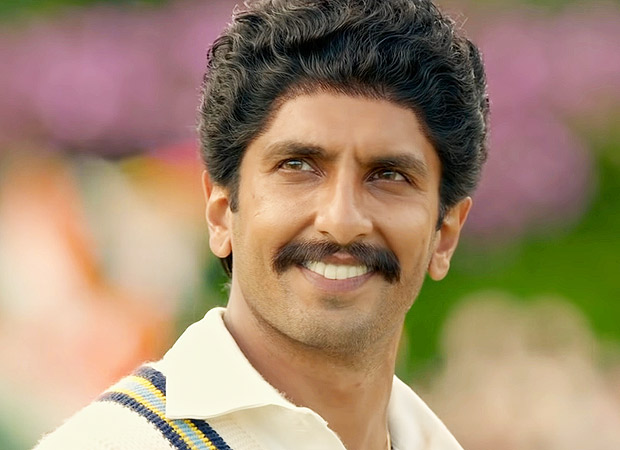 Says the source to Bollywood Hungama, “Ranveer Singh has fast become a rather bankable name when it comes to box office success. Given his recent track record, and of course, his ever-growing fan following it comes as no surprise that the Bollywood actor would charge in double-figure. For 83, Ranveer has charged the makers a cool Rs. 20 cr.” Continuing further our source says that besides the whopping amount the makers even sweetened the deal, “Besides charging Rs. 20 cr. for the film, Ranveer Singh has also requested a share of the profits. While details of what his share will be exactly are unknown, rest assured it will amount to a neat sum once the film releases.”

As for the film, 83 which is produced by Reliance Entertainment is directed by Kabir Khan. Starring Ranveer Singh as Kapil Dev, Deepika Padukone as his wife Romi Bhatia, Pankaj Tripathi, Tahir Raj Bhasin, Saqib Saleem, Jatin Sarna, Chirag Patil, Dinker Sharma, Nishant Dahiya, and Harrdy Sandhu among others, the film is slated to release on December 24.