The Kabir Khan directed Ranveer Singh starrer 83 will hit screens on December 24. Based on India’s iconic 1983 World Cup win, anticipation for the film has been at an all-time high. We hear that cricketer Mohinder Amarnath will be seen in a cameo in the film. 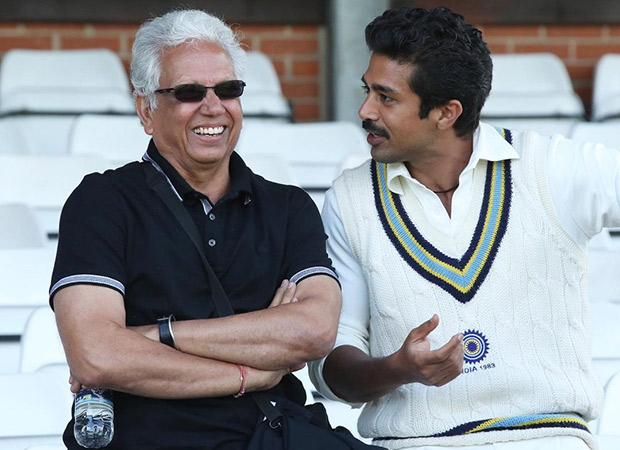 “Mohinder Amarnath will be seen playing his own father Lala Amarnath’s role in 83. Though the role isn’t as meaty as Deepika Padukone’s character, it is still prominently featured.”

Ask for why Amarnath’s role holds prominence and the source continues, “Mohinder Amarnath and his father Lala Amarnath both played for the country. And in the film, Mohinder is seen as Lala congratulating his son Mohinder, played by Saqib Saleem, congratulating for his performance and making him feel proud. This father-son story brings out a good emotional angle in the film.”

As for the film itself, 83 has been one of the most awaited releases, starring Ranveer Singh as Kapil Dev, Deepika Padukone as his wife Romi Bhatia, Pankaj Tripathi, Tahir Raj Bhasin, Saqib Saleem, Jatin Sarna, Chirag Patil, Dinker Sharma, Nishant Dahiya, and Harrdy Sandhu among others, the film is directed by Kabir Khan.