Filmmaker Sanjay Gupta who is known for films like Shootout at Wadala and Mumbai Saga is getting ready for his next directorial. The filmmaker will be venturing into a new genre as he will be making a sports drama with actor Harshvardhan Rane in the lead. Now, the filmmaker has finalized the rest of the cast as well. 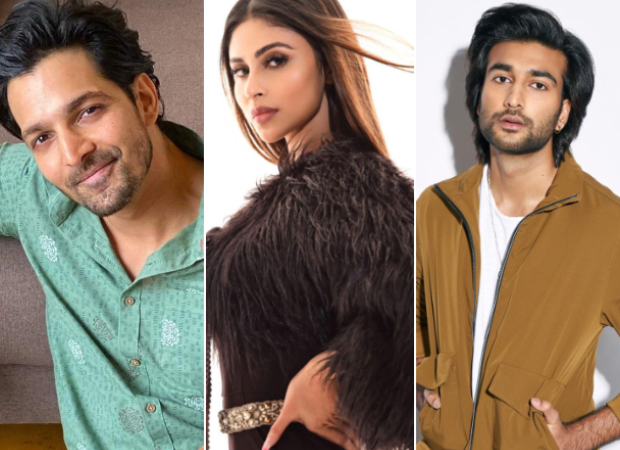 As per reports, Sanjay Gupta has signed Javed Jaffrey’s son Meezaan Jafri and actress Mouni Roy to play pivotal roles in the yet-untitled film alongside Harshvardhan. Mouni has been paired opposite Rane in the film. Harshvardhan and Meezan will be seen as football players in the film.

Sanjay Gupta is currently working on the project and will begin pre-production from January. The team is expected to take the film on floors in February next year.