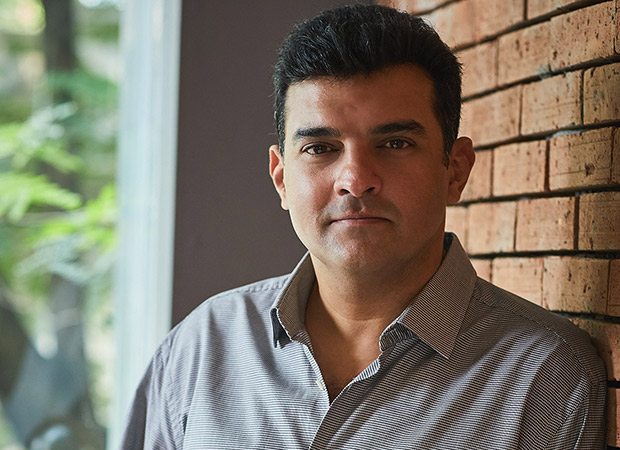 Home Entertainment Siddharth Roy Kapur honoured by Variety as one of the 500 most...

Producer Siddharth Roy Kapur has featured on Variety Magazine’s annual list of 500 Most Influential Leaders in global media and entertainment for the fifth year in a row. It is a proud moment for the Indian film fraternity as the platform recognises Roy Kapur’s contributions in the creation of unique content under his banner Roy Kapur Films, and in the building of a robust industry support system in his role as President of the Producers Guild of India.

Coming fresh off the huge success of Aranyak, a crime thriller produced by Roy Kapur Films for Netflix that has broken into their Top 10 global non-English TV shows in its very first week of launch, the company will soon bring audiences Pippa, (starring Ishaan Khatter, Mrunal Thakur, Priyanshu Painyuli, and Soni Razdan) an ambitious war drama about the 1971 Bangladesh War of Independence, the riotous comedy Woh Ladki Hai Kahaan? (starring Taapsee Pannu and Pratik Gandhi) and the upcoming epic drama series Rocket Boys (for SonyLIV). RKF is also currently developing an adaptation of William Dalrymple’s bestseller “The Anarchy”, amongst various other movies and series in active development.