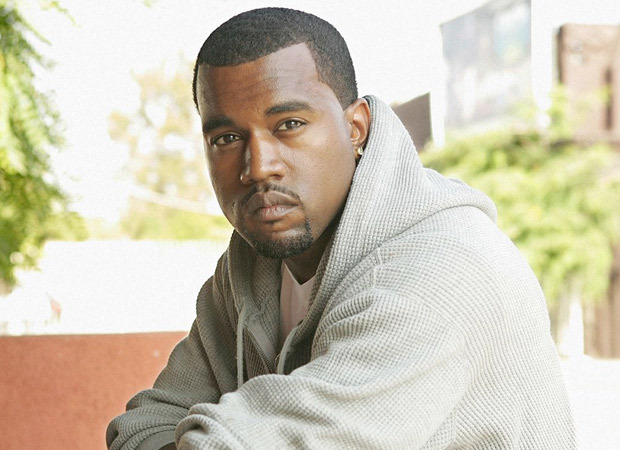 Kanye West documentary, the first one of the trilogy, will get a theatrical release on February 10, before it premieres online on Netflix. The documentary has been in the works for over 21 years and will capture moments from the star’s life like never seen before. It will include his attempt to run for President in 2020 and will also feature the unfortunate death of his mother Donda West.

According to Rolling Stone, Netflix recently dropped a teaser trailer for its forthcoming three-part Kanye West documentary titled Jeen-yuhs, giving the fans and followers a glimpse into the project ahead of its release.

Directed by Clarence “Coodie” Simmons and Chike Ozah (a.k.a. Coodie and Chike), Jeen-yuhs: A Kanye Trilogy is “an intimate and revealing portrait of Kanye West’s experience. The trilogy will focus around his life and career and showcase both his breakthrough days as well as his life today as a global brand and artist.

Earlier, Netflix took to social media to share that the documentary will have three separate parts and will be a trilogy about the rapper’s rise to fame. The online streaming platform called it a ‘three-week event’ as they introduced the new glimpse of the upcoming documentary. The first part will air on 16th February 2022.

Step inside the journey of Kanye West, over twenty years in the making.

jeen-Yuhs: A Kanye Trilogy — a once in a lifetime three-week global event — begins February 16 pic.twitter.com/3Ihp6mr7bs

The documentary will surely allow fans to “step inside the journey of Kanye West”.

The global artist recently made headlines after Hollywood actor Julia Fox confirmed that the duo was in a relationship. According to the tabloid People, the actor opened up about details about her romance with Kanye West. She also shared that the duo met in Miami on New Year’s Eve and had an ‘instant connection’. Recapping her romance with West, she told the publication, “I met Ye in Miami on New Year’s Eve and it was an instant connection. His energy is so fun to be around. He had me and my friends laughing, dancing and smiling all night. We decided to keep the energy going and fly back to New York City to see Slave Play.”