A while back reports surfaced that Hrithik Roshan had been roped in for the official Hindi remake of the show The Night Manager. However, soon after rumours emerge that Roshan had opted out of the venture. Now we hear that, Aditya Roy Kapur has begun shooting for the adaptation which will mark his OTT debut. 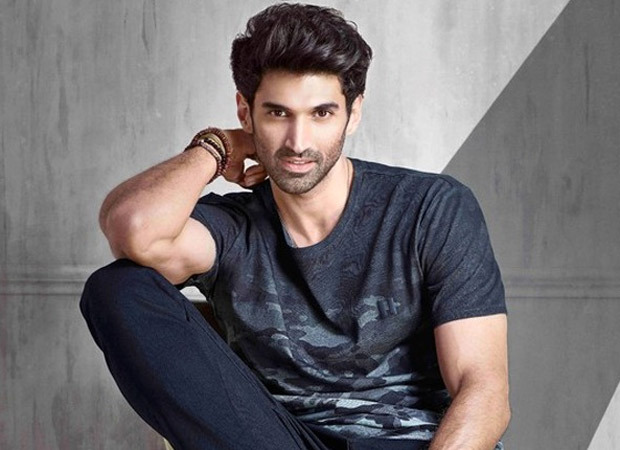 Says a source, “After Hrithik opted out of the adaptation of The Night Manager the makers roped in Aditya Roy Kapur to essay the role that was originally played by Tom Hiddleston. In fact, Aditya has already begun shooting for the show”. While an official announcement of the shoot commencement is awaited, it will mark yet another Bollywood celebrity making the shift to OTT post the pandemic.

As for the show, The Night Manager is an espionage thriller where a clandestine agent and a hidden armaments dealer engage in a frantic cat and mouse chase.