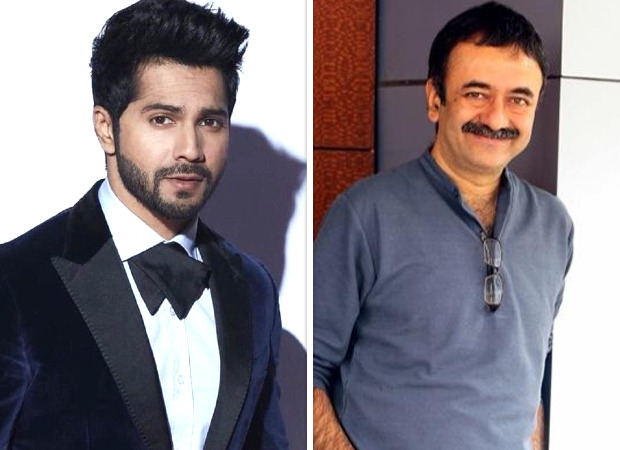 For the past couple of weeks the grapevine has been buzzing with rumours of meeting between Varun Dhawan and Rajkumar Hirani. While the said meetings were obviously held behind closed doors, whispers suggest that the two have been discussing a collaboration.

Now we hear that Varun and Hirani have come to a decision to develop a film together that will apparently be titled Made In India. As per reports, the said film will be slice-of-life drama based on a real life story and will be helmed by Rajkumar Hirani’s Assistant Director Karan Narvekar. As for the story of the film, Hirani himself has worked on it along with Neeraj Singh of Nil Battey Sannata fame.

While a definite timeline for the shoot of the film has not yet been decided reports claim that Varun Dhawan – Rajkumar Dirani project will go on floors in the second half of the year. However, Varun will shoot for this film only after completing his prior commitments that include Sajid Nadiadwala’s film with Nitesh Tiwari, and Sriram Raghavan’s Arun Kheterpal biopic.