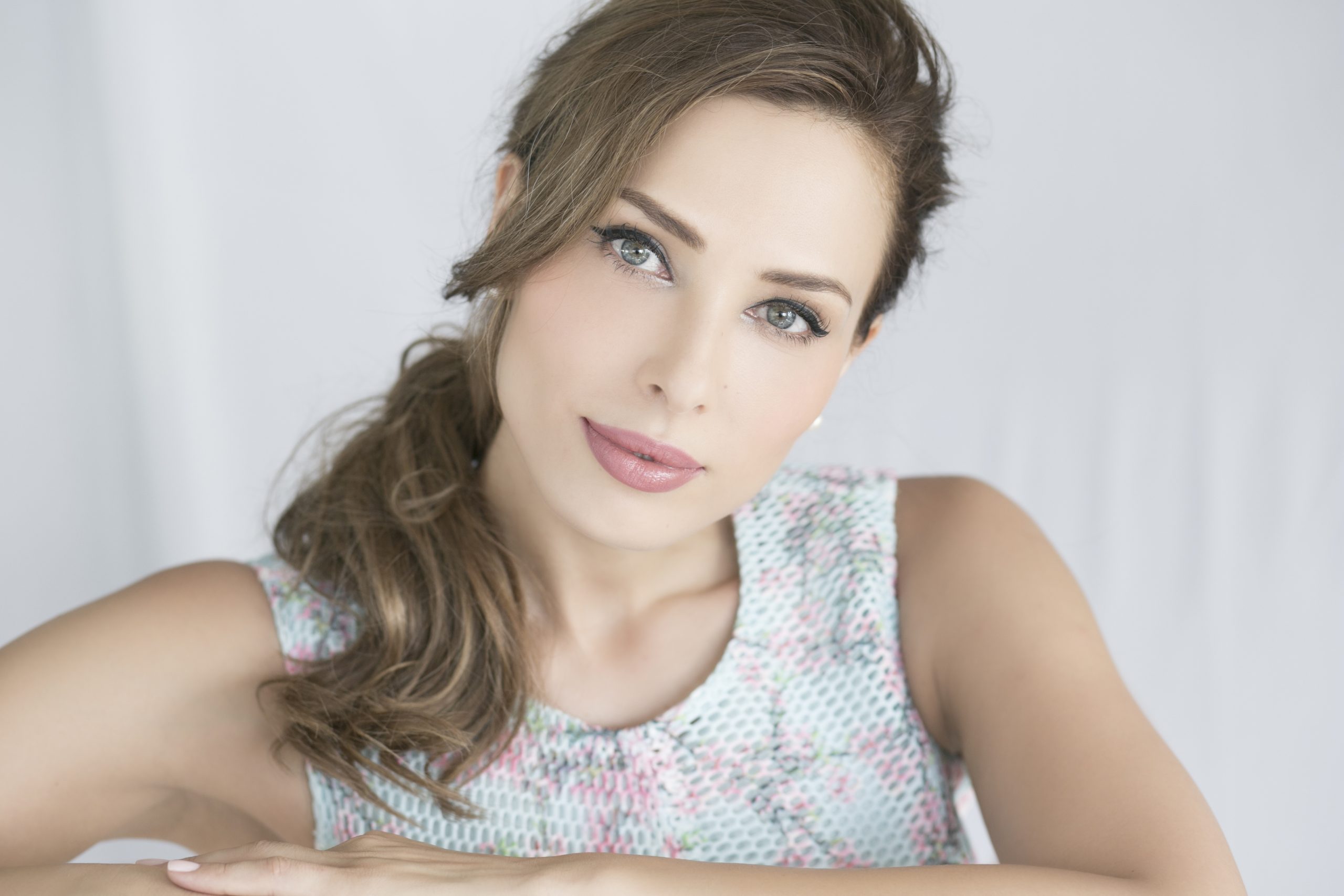 Home Entertainment Will Iulia share the big screen with Salman?

Iulia Vantur is hitting new highs in the music industry with the release of her latest song with Guru Randhawa, ‘Main Chala’.
The music video of the romantic track, featuring Salman Khan and Pragya Jaiswal dropped last Friday and has since been raking in the views by the millions on YouTube. Celebrating the success of the song, Iulia got candid with ETimes about crooning the romantic tune, feeling ‘blessed’ to be a part of this collaboration, and finding her identity by stepping out of Salman’s shadow…

How would you describe your experience working on ‘Main Chala’?

Thank you so much for having the chance to talk about ‘Main Chala’. I am happy that people have received the song straight to their hearts. That is a big joy for us because we made it with a lot of love. So, it has been a great experience.

‘Main Chala’ is such a beautiful piece. Tell us the story behind the song and what made you come on board. Were you a fan of Guru before this?

Yes, definitely! Who isn’t a Guru Randhawa fan? He is a great artist. I love his music and we were talking about working together for the last few years but somehow, this was the right moment for us to work together.

The story started with the music composer Shabbir Ahmed who called me to the studio. He played a song for me and asked me to record it. It was a very beautiful song that went straight to my heart. And I said, ‘Yes! But let me see how it sounds.’ And he loved it instantly. When Guru joined, he heard the song and loved it too.

They later decided to use it for the movie ‘Antim’ and the end of this journey was for us to have a beautiful music video with Salman Khan and Pragya Jaiswal in it. It came out as a single and it was so much better.

This is your first music release since ‘Seeti Maar’ from ‘Radhe’. How different is it working on an original soundtrack vs a music single?

I feel there is no difference between working on a movie soundtrack and a music single. Songs are all special and different. In movies, the songs are added to the story as they provide a certain need, but then again, it is a story told through music.

I feel that with singles, we take a bigger risk as a singer as compared to OST which is supported by the cast of the film. But in the end, it is worth it.

‘Main Chala’ has all the ingredients for people to receive it well. It has Guru, Salman, Pragya, the vibe and mood of the song were beautiful. I feel blessed to be a part of this project.

The fans have been raving about how you sang with so much passion and feelings, is there somebody in your life that you thought of while singing the song?

I received beautiful feedback from people I don’t even know. Somehow it resonated with them. Maybe some of them identified with a certain situation or just the mood of the song. They just relax and feel at ease when they hear this song.

I love the song. It’s been with me for quite some time. It is a part of my life.

The track has over 25 million hits and is getting love from around the globe, do you think you are now an established singer?

I don’t know. That, the audience will decide. One thing about me is that I love music. As a profession or hobby, it doesn’t matter. As long as I can enjoy it, it is fine. If this beautiful gift touches people’s lives in a beautiful way, then I am grateful.

You looked stunning in the music video. While we hoped you would share the screen with Salman, it was you separate and him in a different frame. Will we see you together any time soon?

I don’t know. We will see how this journey will go on. Of course, it is an honour, blessing and joy to work with Salman. He is such a great person first of all and a great actor and experienced in the field. When you are around him, you learn so much.

I feel for me, at the moment, I wanted to work on my own identity. I am working on that, especially because people don’t know me so well here and I think it is important to do that.

Speaking of finding your identity, how difficult or easy is it to step out of Salman Khan’s shadow?

You have to put in the extra effort. Of course, it comes with advantages and disadvantages. The visibility is there, and it helps a lot. And as I said, his input, his experience helps a lot, but in the end, you have to put extra, extra effort to make a mark of your own for people to know you for your work and as Iulia, and not as someone who is associated with another person.

I think everyone wants that – to be respected for their work.