Earlier this week, it was officially announced that Kangana Ranaut will be stepping into the digital world as a host for the upcoming reality show – Lock Upp: Badass Jail, Atyaachari Khel. In a never-seen-before reality show, 16 controversial celebrities will be put together in a lock-up for months and will be stripped of their amenities. The trailer launch made a lot of noise, producer Ekta Kapoor kept the details of the contestants under wraps. It was reported earlier in the day that Poonam Pandey is the first confirmed contestant in the upcoming reality show. 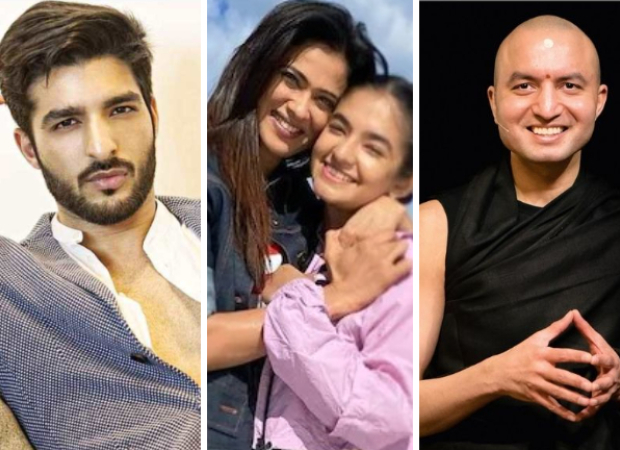 Now, several reports are doing the rounds on social media talking about the celebrities who have been approached for the show. Starting with Sushmita Sen’s ex-boyfriend Rohman Shawl, he is one of the models who might be part of the show. Apart from that, the young Television and digital star Anushka Sen and popular actress Shweta Tiwari, who were last seen in Khatron Ke Khiladi 11, are two stars approached for the same. If reports are anything to go by, spiritual leader and founder of the Black Lotus App Om Swami is likely to join the show as well. None of the names are yet confirmed.

ALTBalaji and MX Player will livestream this show 24×7 on their respective platforms and will have the audiences interact directly with the contestants. The audiences will be empowered to punish or award their chosen contestants and even play ‘Khabri’ to some of them. Produced by Endemol Shine India, the show premiers on ALTBalaji & MX Player from 27th February 2022.