Sanjay Dutt has become the latest actor to announce the launch of his own production house. Named Three Dimension Motion Pictures, Dutt aims at bringing back the golden age of heroism to the industry with his production house. 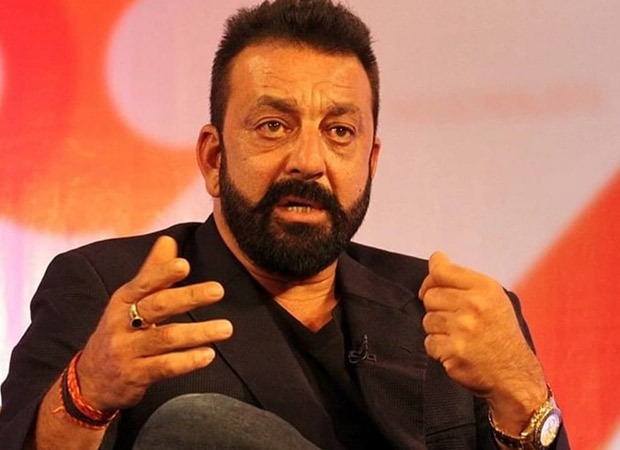 The senior actor who has given countless hits over the years said that the success of pan India films like Pushpa and Baahubali are examples of the vanished larger-than-life heroism in Bollywood. Talking to Variety, Dutt said. “When we entered the film industry, we started off with the heroism, the heroic roles, the mass love, and everything, and I just saw that stopping. And I am trying to revive that.”

The 62-year-old started his acting debut with the 1981 film Rocky. The 80s and 90s was the era when the leading men of Hindi cinema were shown as the complete heroic package. Today, the actor feels the genre has reduced to a niche or a little gap.

Three Dimension is preparing for their slate of upcoming films which includes horror-comedy The Virgin Tree to be directed by Sidhant Sachdev. The film will feature four newcomers. The rest of the films are yet to be titled but will include family dramas and action films.

Meanwhile, Dutt will be seen on screen in the upcoming films, Prithviraj, Shamshera, and KGF: Chapter 2.