The premiere of the upcoming South Korean drama A Business Proposal has been postponed due to COVID-19. The series brings together Ahn Hyo Seop and Kim Sejeong in office romance story. 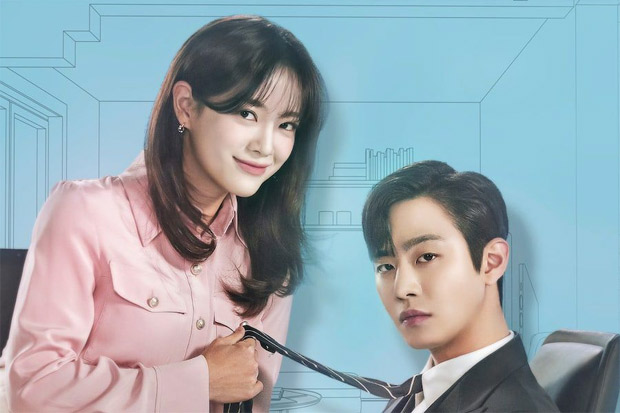 As per reports, it has been decided to inevitably postpone the first broadcast of A Business Proposal for a week due to COVID-19 in order to change the filming schedule and secure a safe production environment. According to the Korean tabloid Soompi, the report also said that the first broadcast date has been changed from February 21 to February 28.

Based on a popular web novel that has been adapted into a webtoon, A Business Proposal is a romantic comedy about an office employee who goes on a blind date with her company’s CEO in place of a friend while hiding her identity. Ahn Hyo Seop will star as chaebol heir Kang Tae Mu, who has everything from looks and brains to wealth and business savvy. Meanwhile, Kim Sejeong will star as ordinary food researcher Shin Ha Ri, who stands in for her best friend and chaebol heiress Jin Young Seo (Seol In Ah) at a blind date with Kang Tae Mu.

On the work front, Ahn Hyo Seop was last seen in 2021 drama Lovers of the Red Sky. Kim Sejeong, on the other hand, was last featured in 2020 drama The Uncanny Counter.