Actor Nandish Singh Sandhu who made his Bollywood debut two years ago with Super 30 had gotten rave reviews for his performance as Hrithik Roshan’s brother. Now, the actor is all set to make his debut in OTT with Undekhi Season 2 on Sony Liv. 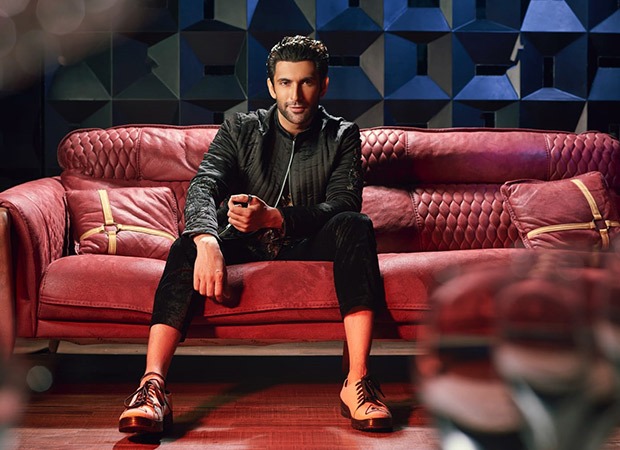 Nandish will be seen playing the role of Samarth in the second instalment of Undekhi, the first of which had opened up to brilliant reviews. Nandish says, “When I was first approached for the role, I was a little apprehensive. However, after I saw the first season, I clearly understood the story and more so after meeting the director, Ashish Shukla, I was completely convinced. Our first meeting was long and detailed but I loved the passion he had for the series, the story and each and every character. And that was it”.

While Nandish didn’t reveal much about his character, the first season of the crime thriller focused on the Atwal family who has created a monopoly in the drug business in Himachal. It featured an ensemble cast with names like Dibyendu Bhattacharya, Harsh Chhaya, Surya Sharma, Ankur Rathee, Anchal Singh and Abhishek Chauhan. The second season takes their story forward with the Atwal’s facing a tsunami of challenges with Samarth’s entry, to be played by Nandish Singh.