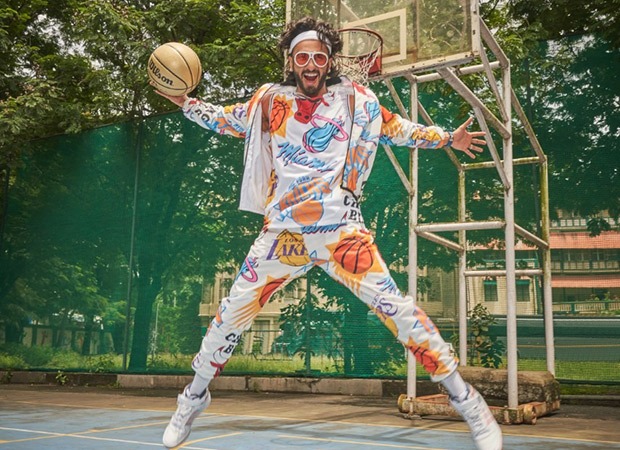 The biggest extravaganza of the sporting season is here with NBA All-Star 2022 just a few days away! NBA All-Star 2022 will be unlike any other with a dynamic roster for the Ruffles NBA All-Star Celebrity Game. Comprising of the world’s most renowned celebrities, the lineup of the Ruffles game will feature stellar names such as Anuel, Machine Gun Kelly, Jack Harlow and Quav amongst others. Taking the excitement, a notch higher, Indian movie maverick and NBA Brand Ambassador for India Ranveer Singh will take to court in the showcase event. The Ruffles NBA-All Star Celebrity Game will be showcased LIVE in the country on 19th February 2022 at 5:30am on MTV, Vh1 India & Voot Select.

Speaking on being the second Indian representative at the NBA-All Star Weekend, Ranveer Singh, said, “I have been following basketball since my childhood and playing keenly since my teens; it is a life-enhancing sport that has developed a righteous sportsman’s spirit within me which has helped me tremendously in my career and personal life as well. It is an absolute honor to participate in NBA All-stars Celebrity Game and I am grateful for this opportunity, I look forward to living my dream.”