The beautiful and one of the most sought-after faces currently, Wamiqa Gabbi mesmerized the audience with her cute looks and performance in her debut series, Grahan last year. Since then, there has been no looking back for the actress. Since then, she has become part of several prestigious projects like Vishal Bharadwaj’s directorial Khufiya, Vikramaditya Motwane’s web series Stardust, a show on Netflix titled Mai and the recent one, the Indian remake of the American popular series, Modern Love. 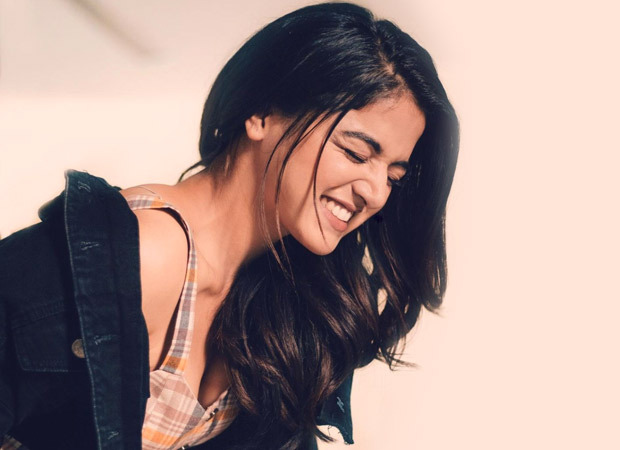 Now as per the latest scoop, Wamiqa was recently seen visiting the maverick filmmaker Dinesh Vijan’s office Maddock Entertainment in Mumbai. If guesses are right she is being considered for a prominent role in his next project. While more details are still awaited, but considering the track record of the actress working with some of the best names in the industry this wouldn’t be a surprise to add one more feather to her hat.

She made her screen debut in the Hindi film Jab We Met (2007) with a small role. But her major success came with Tu Mera 22 Main Tera 22 (2013) alongside Yo Yo Honey Singh and Amrinder Gill. The actress was last seen in a special appearance in the Kabir Khan directed 83.