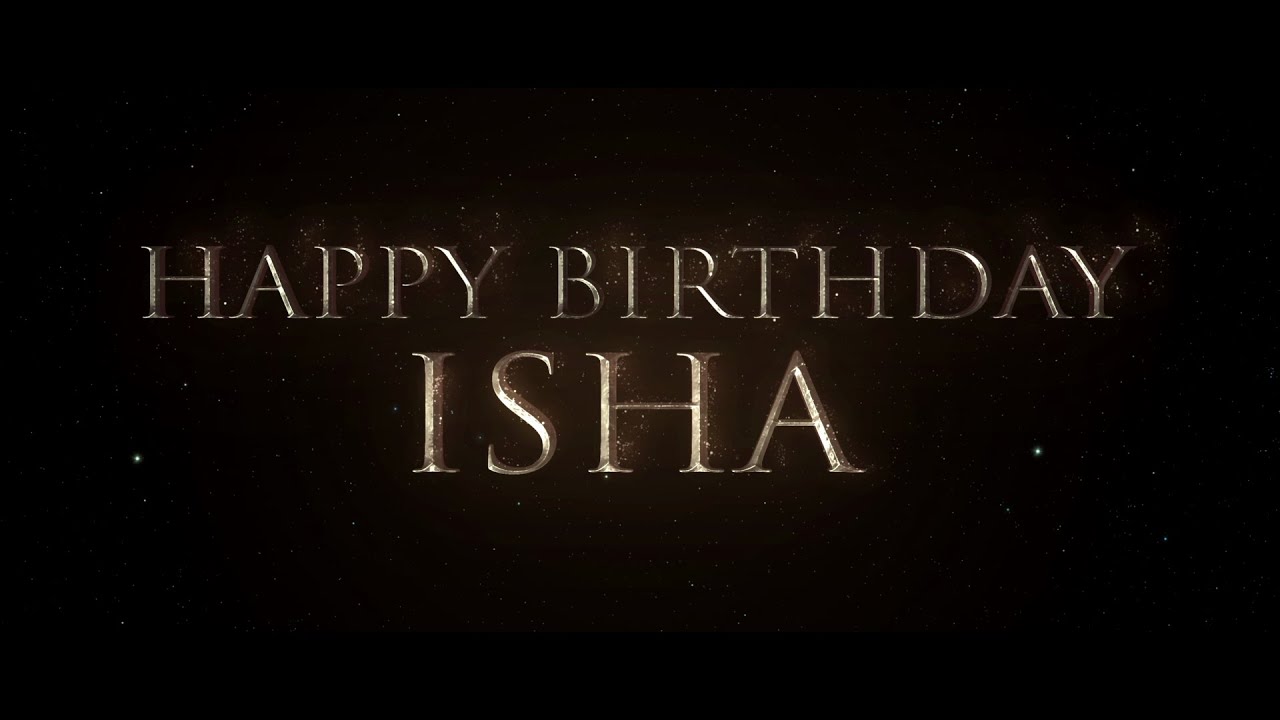 On the occasion of her birthday, the team behind this year’s hotly awaited epic BRAHMASTRA PART ONE: SHIVA premiered the first looks of Alia Bhatt from the movie with a new poster and video. Also starring Ranbir Kapoor, Amitabh Bachchan, Mouni Roy and Nagarjuna Akkineni, the Ayan Mukerji-directed motion picture releases only in cinemas on September 9.

BRAHMĀSTRA – the Trilogy, is a 3-part film franchise and the beginning of India’s first original universe – the Astraverse. It is a new original cinematic universe inspired by deeply rooted concepts and tales in Indian mythology but set in the modern world, with epic storytelling of fantasy, adventure, good vs evil, love and hope; all told using cutting edge technology and never-seen-before visual spectacles.