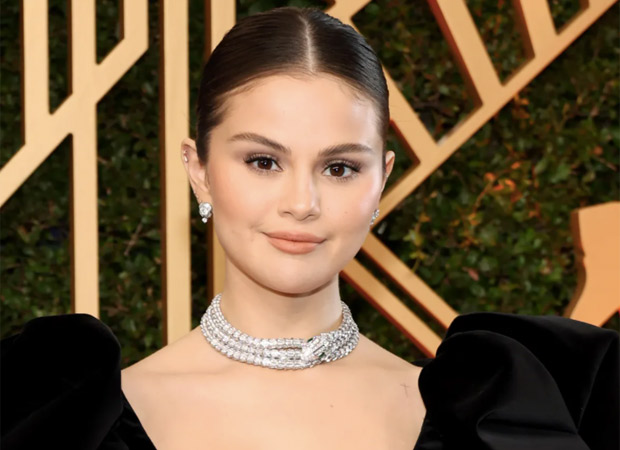 According to Deadline, the half-hour series follows four young Latinas starting high school as they overcome their feelings of invisibility while exploring what it means to leave childhood behind through the lens of the traditional female coming-of-age rite: the quinceañera.

From 2017 to 2020, Selena Gomez executive produced the Netflix adaptation of 13 Reasons Why. The starlet currently stars in and executive produces the recently renewed Hulu comedy Only Murders in the Building alongside Steve Martin and Martin Short while Tanya Saracho served as a writer, director and producer of the Starz drama Vida. Gabriela Revilla Lugo is also a writer, director and producer who have worked on projects like Whiplash, Palm Springs and A Million Little Things.

The original Sixteen Candles starred Molly Ringwald, Michael Schoeffling and Anthony Michael Hall. The film followed a high school sophomore Sam as she looks forward to her 16th birthday. Upon discovering her older, self-absorbed sister Ginny is getting married the day after, Sam realizes her entire family has forgotten about her own special occasion.