The talented star, Vikrant Massey, who recently gave yet another successful performance with Love Hostel is currently shooting for his next with Sara Ali Khan, Gaslight in Rajkot. As the star tied the knot in February this year, he will be making time for his wife, who will be joining him in the sets for Holi. 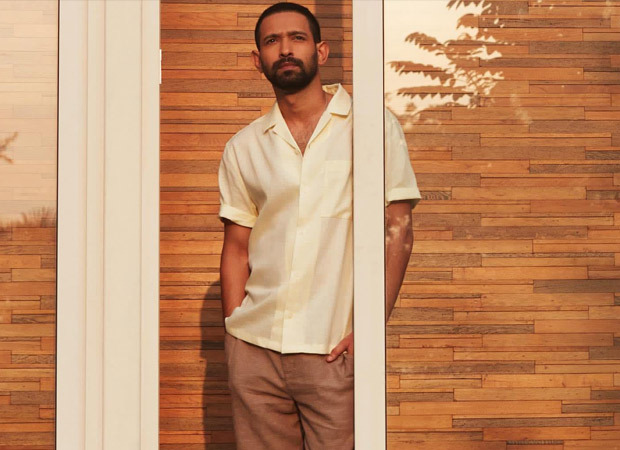 Vikrant Massey to have a working Holi this year; to be joined by wife Sheetal

A source close to the actor shares, “Vikrant is shooting in Rajkot for Gaslight so Sheetal will be joining him there for Holi since it’s their Holi after marriage. The Somnath temple is just a 3-hour drive away from Rajkot, so they will be visiting the temple for the festivities together before Vikrant has to resume his shoot”.

The popular actor was highly praised by the audience and the critics alike for his performance as Ashu in ‘Love Hostel’, leaving everyone impressed with his first-ever outing in an action-packed role.

Besides Gaslight which he is currently shooting for, Vikrant also has Forensic alongside Radhika Apte.