Filmmaker Vivek Agnihotri’s The Kashmir Files starring Anupam Kher is closing to Rs. 100 crore at the box office. While the film has created a much-needed buzz in theatres, it is also receiving criticism. With that being said, the Central Government today gave The Kashmir Files director Vivek Agnihotri ‘Y’ security cover amid the row over the film. The film shows the plight of Kashmiri Pandits in the 90s but has come under fire for alleged misrepresentations and is also being called a propaganda movie. 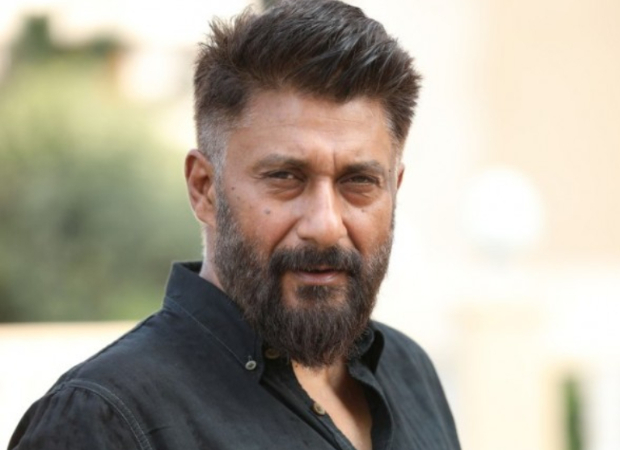 Recently, Bharatiya Janata Party released the video of the PM’s speech in which he talked about the film. “The entire Jamaat (gang) that raised the flag of freedom of expression has been furious for 5-6 days. Instead of reviewing the film on the basis of facts and art, there’s a conspiracy to discredit it,” he had said.

“History has to be presented in the right context before the society from time to time. Just as books, poetry, and literature play a role in this, in the same way even films can also do so. “Post India’s Independence, we have been hearing about Martin Luther King and Nelson Mandela but not so much about Mahatma Gandhi. Had someone taken the effort to make a film on Gandhi and presented it to the world, the message may have been delivered. For the first time, a foreigner made a film on Gandhi and even won an award for it, that is when the world got to know how great Gandhi was,” PM Modi said.