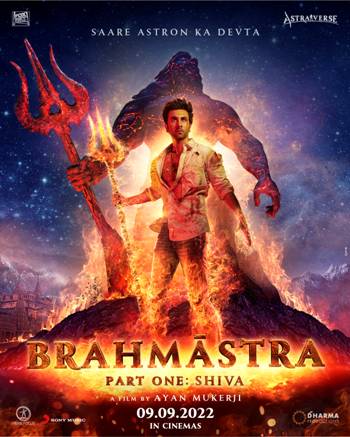 The much awaited magnum opus *BRAHMĀSTRA* has wrapped its final shooting schedule in the spiritual capital of India – Kashi – and is all set to launch in North American theaters on 09.09.2022.

Watch the new drone video announcement with Alia and Ranbir for the wrap of BRAHMASTRA PART ONE: SHIVA here: