The police in Los Angeles visited actor Will Smith’s home on Tuesday after receiving a call about a drone sighting over their mansion. 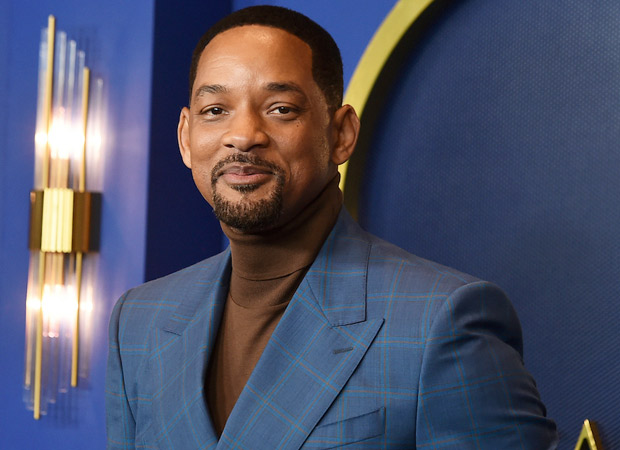 According to Splash News, LA sheriffs were seen visiting the 53-year-old actor’s Calabasas mansion at 2.40pm on Tuesday (29 March). Deputy Lizette Salcon, a spokesperson for the LA County Sheriff’s department, told Page Six that police arrived at Smith’s house after someone reported a drone flying through the neighborhood.

Deputy Salcon did not confirm whether someone from the Smith household called in the complaint. “We just sent that unit over there to try to locate the drone and see if there was a paparazzi or what was going on,” Ms Salcon told the outlet. “But when the deputies got there, they weren’t able to locate the drone. It had already left the area.”

In one of the most controversial moments in Oscar’s history, Will Smith stormed to the Academy Award stage and slapped Chris Rock after the latter made a joke on the Smith’s wife, Jada Pinkett Smith. This was prompted by Rock quipping that he could not wait to see Gi Jane 2, referring to Jada’s baldness due to underlying condition called alopecia. After the “Oscar Slap” debacle unfolded on Sunday night, the Los Angeles Police Department previously issued a statement announcing that the comedian has declined to press charges against the Oscar-winning actor.

Shortly after the heated exchange, Smith got a standing ovation when he won the Best Actor Oscar for King Richard. Later on, he issued an apology on social media Monday, March 28. Rock, who declined to press charges on Smith, has yet to publicly address the matter. The Academy of Motion Picture Arts and Sciences will conduct a formal review.