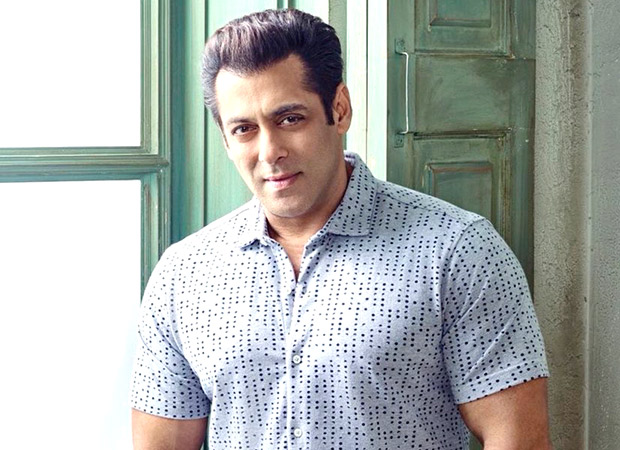 Home Entertainment Bombay High Court stays till May 5 on summons issued to Salman...

The Bombay High Court on Tuesday stayed till May 5 on the summons issued to Salman Khan by a lower court for alleged misbehavior with a journalist who complained about him in 2019.  On May 9, a magistrate’s court exempted Salman from personal appearance for the same case.

According to several reports, a civil court had issued summons to Dabangg and his bodyguard Nawaz Shaikh and directed them to appear before it on April 5. On Tuesday, Salman’s lawyers filed an application before the court seeking exemption from appearance which was granted. Khan had approached the Bombay High Court taking a step against the process (summons) issued to him by the lower court.

On Tuesday,  Revati Mohite Dere, a single bench of justice directed the complainant (journalist Ashok Pandey) to file an affidavit in reply to Salman’s plea citing the lower court order issuing process and seeking to disallow the proceedings.

Journalist Ashok Pandey had alleged that Salman and his bodyguard Nawaz Shaikh had abused and assaulted him for filming and clicking the actor while he was cycling on the road in April 2019.