Producer Sajid Nadiadwala, director Ahmed Khan, and India’s youngest action hero Tiger Shroff have time and again proved to be an unstoppable trio when it comes to the action entertainment genre. 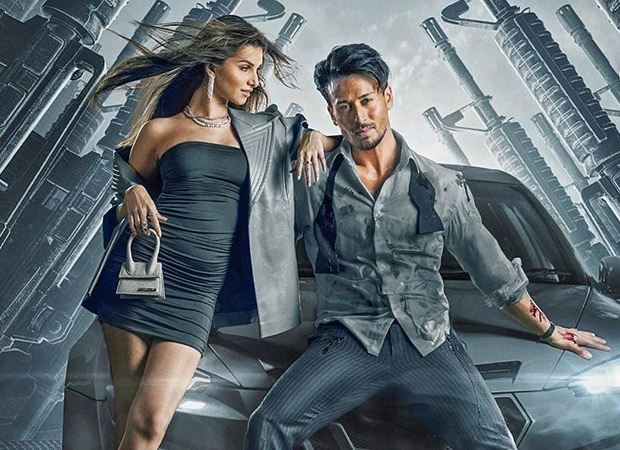 To ensure that the movie is treated like an entertainer like never before and to push the boundaries of action, Sajid Nadiadwala has roped in Starship Troopers and Her fame Mo Faisal, Brahmastra and War fame Parvez Shaikh, Baaghi 2 and Baaghi 3 fame Kecha Khamphakdee, Chaitrada Chandrama fame Ram Lakshman and many other prominent names to work on the action sequences of the film.

After films like Baaghi 2 and Baaghi 3, the trio is now looking to push the envelope and set a new benchmark in action with Heropanti 2. This time around the sequel of the blockbuster has been mounted on a huge budget and will witness never-seen-before action.

By roping in the biggest action directors who’ve been celebrated for their exceptional and cutting edge work, the power producer is leaving no stone unturned in offering audiences a next-level action entertainer.

Written by Rajat Arora and music by A R Rahman, Sajid Nadiadwala’s Heropanti 2 is directed by Ahmed Khan, who also directed Tiger’s last release Baaghi 3. The movie is scheduled to release in theatres on 29th April 2022 on the auspicious occasion of Eid.